FIFA’s head of global development for world governing body Arsene Wenger is muddying the waters by recommending a World Cup every two years, time to follow the Wenger map. A guaranteed twenty five days holiday for players after tournaments, in response, players are rested by their clubs after tournaments, no change there then. During the months of March and October Wenger wants to implement international breaks, does this add up? No, the matches will have to be crammed in during the rest the calendar year, a Wenger smokescreen, the bizarre ideals that the number of qualifiers will be reduced, no professor of mathematics. FIFA’s head honcho Gianni Infantino wants to expand the World Cup, does the Wenger and Gianni consult on these matters? In the Frenchman’s mind is to play to the FIFA gallery, wrong compass perhaps? The two on the same wave length? Infantino wants to expand the World Cup which equates to more qualifying matches. Do the duo have an interest in protecting players globally with over play, too many matches, it’s a cash egg for the rogued FIFA, a mish mashing of minds, has Wenger lost the plot? Will one’s reputation be crushed, to divert from rhetoric to nonsense speak and to revisit. Perhaps Arsene should concentrate on handing out the FIFA trophies to Liverpool and other clubs of the same pot, that will suffice, is Arsene the brown progressor, bonus on the way?

During the Arsene on the seat, the manager’s technical area can be a combat zone with a red card being shown to managers who use industrial language towards the match officials leading to touchline bans, to sit in the comfort of the directors box, for a penalty imposed duration of matches. Bullying tactics towards the match officials. But do the managers adhere to the bans where no communication with the managers’ assistants is supposed to take place. A flash back in time is afforded to the game’s biggest culprits of recent times Sir Alex Ferguson and Alan Pardew, the two responded and seemed intent on taking the Mickey Mouse in focus of the Football Association.

Sir Alex’s breaking of the code was evident with the elephant sized phone for the trunk call to number two Mike Phelan who must been felling all flushed with the unexpected phone call or perhaps Mike would have preferred a mike for communication. The desired white phone of the Sir Alex shone like a beacon in the Manchester sunshine, no rain? With the reflected message to the Football Association “On yer bike, I much prefer the phone”. At Newcastle Alan Pardew towed the same line with the Pard’s response to the FA bringing some comic relief. The Pards adopted a walkie talkie, which appeared to come from another century, or perhaps the Sweeny flying squad on route to Pards, who gave a thunderous look at the antiqued radio and was devoid of any thought process on how to operate one’s radio, is brains in the house? The non-working walkie talkie was dispatched, best send for the messenger boy who can deliver the instructions to the dugout area, surely not Mike Ashley two managers who attack the officials with great gusto are Jose Mourinho and Neil Warnock but have the touchline rants been diluted to a degree with the touchlines bans less prevalent, have the officials gone deaf?

The Government’s plans to allow supporters access to beer in the football stadium’s seating areas and part terraced areas has to be a no-go area. Pubwise, supporters are fuelled up, the beer pre-match lunch, to continue to refuel during match play is bordering on the ‘excitables’ becoming the ‘rowdies’, for the government, a nice earner on the beer tax, perhaps the reason for the government’s eagerness to lift the restrictions across the footballing landscape. Any trouble from the beer overspill will result in a will highlight a lack of Police presence in part due to the government’s shortfall on the police funding, the tax payer’s hike will fund the pot, tax on beer, tax on policing, hidden taxes lurking around, a double header, the sod’s law. The a—s of the sods on the reigns, the government, now that’s regulation, cheers.

The general consensus at Everton Football Club is that director of football Marcel Brands is the main drive on incoming players, is that the case? To reveal, brands would not approach the manager on which players to buy, the advice would come utilizing Brand’s contacts placing a raft of players on the manager’s desk, the manager’s prerogative is to set a marker, keep an open mind and to make the move on a player with personal recognition, if of interest, the manager in turn will inform Brands to seek out players on the get go.

On the manager’s green light, Brands sets about negotiations with the selling club to pursue a possible deal, the transfer fell will be set, the player’s valuation of their opinion. If of the Brand’s opinion the set fee is over inflated, then the responsibility to inform and for the club’s owner, Farhad Moshiri to sanction the move, to follow the correct procedure. If on occasions the club is not carrying out to be tasked with due care and diligence, then over inflated fees will be paid for players of not their value, the manager has to feel self assured that the player will not become a dud, a double dud could follow with transfer fee and player, on occasions, to suggest some cogs in the Everton system are not well oiled. Previous managers, Ronaldo Koeman and Marco Silva can be held on account, failure in this area, a raft of dud players. The correct Brand needs to be stamped with player’s negotiations, termed ‘Branded’!

Marcel Brands has since left the club under the heading, the ‘Patsy’, the fall guy for the transfer debacle at Everton, perhaps the technical directors work the dugout area, take the training sessions and sign players on their recommendations, the ‘Patsy’, Marcel Brands. 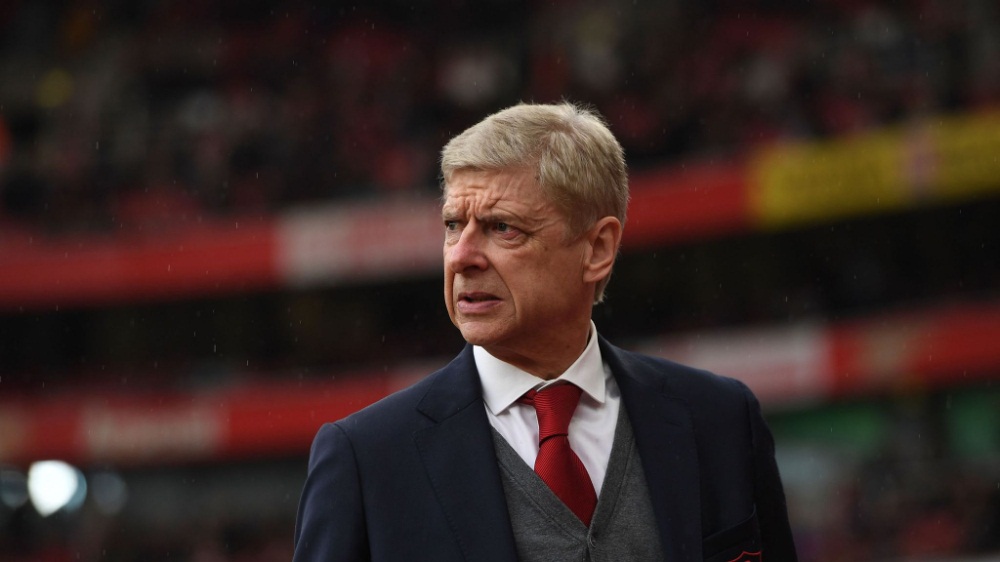