Into the reflection mirror and the passing of time, back to the future in part, with Pellegrini, Zidane, Guardiola and one’s Fernando, the Torres, starting point, the Manuel Pellegrini whose tenureship at Manchester City ending the 2016 season was ushered out in front of a paltry estimated ten thousand City fans, the rest had hit the M62 via the lift off route, the M60 orbital route, by the time Manuel hit the City blades of grass for the last time during Manuel’s farewell wave. The Pellegrini deserved better than this, the word respect is a word which does not run in abundance in the world of football, never mind the ills of society, but make no mistake, Pellegrini brought an air of class to the manager’s domain, a man who enveloped respect within the upper echelons of the Premiership.

The mistake was made by the City fans who believed the negative press reports on Pellegrini, can a Premiership trophy alongside two League Cup trophies be classed as failure? The City fans mistake was to believe the hype of the money spent, with the delusion, we expect to be Champions in all competitions, Leicester City have blown that theory to green bits, follow the notes. The Manuel had been a success at City and for the press, come pundits, come a large section of City fans to suggest otherwise is not the case, Pellegrini fell on the sword of deluded expectation. The ‘engineer’ as nicknamed, returned to the Premiership during May 2018 with Westham United with a loss of one’s Mojo, eighteen months later the exit door illuminated, a third return to the Premiership is a distant dream, but Manuel remains a respected figure in football.

The incoming manager at City, the Pep Guardiola arrived from Bayern Munich where Pep was primarily employed to deliver the Champions League trophy, but Bayern crashed out at the semi-final stage during the three seasons of Pepe’s tenure, so could this be classed as failure? Winning the Bundesliga is the normal routine for the Bayern, pales in comparison. Bayern’s conquers Athletico Madrid have been punching above their weight for over a decade to be highlighted when the Fernando Torres returned to Athletico. The nicknamed ‘El Nino’ led the forward line having previously at the Chelsea being termed as finished, but was Torres to blame? In response, if Chelsea had played to Fernando’s strengths, the ball either side down the channels then, a showcasing of one’s talents would have prevailed. The pundit Leroy Rosenior spent twenty four seven berating Torres, shame on Rosenior, possible Spanish racism? Torres a class act, a winner.

Across the track at Real Madrid, who were written off under the manager umbrella of RAFA Benitez, in stepped Zinedine Zidane with no managerial curriculum vitae to replace one of the world’s top coaches, a Champions League trophy and a Europa League trophy cements RAFA’s position on that corner stone. Zidane was then scrutinised by the Spanish press who dismissed Zidane’s chances of being Madrid’s manager for the following season, two months later the Frenchman is revered as the ‘Galactic’s’ saviour with Champions League glory, alongside the continued brilliance of Cristiano Ronaldo leading the plaudits. Ronaldo on entering his footballing twilight years has been written off on numerous occasions. Ronaldo at the ripe age of thirty six continues to break all records, raise a glass of the Madeira wine, to the king of all footballing kings, Cristiano Ronaldo. The Chester Manero message is this, never write off a class act or a winner, the tabloids should curtail their nonsense pursuit of a headline grabbing story!

According to the highly paid Daily M journalist, the to be departed Professional Footballers’ Association chairman, the rogued Gordon Taylor could be missed, Taylor has been missing in action for over a decade, if this was taken out of the comic books, then I might have missed a trick, perhaps the two can relate to the outlandish wages pocketed, two sins don’t make it right.

Taylor laundered one’s PFA piggy bank, will no doubt be squealing on exit, grunt, grunt, failure to take seriously the dementia debate and the children sexual abuse allegation sums up Taylor, soulless, did not have the footballs to front up. The wight of office, a longevity power driven road can always lead to corruption, leads to self appraised salary rises, falls in line with the abuse of the power hike. If the charities come knocking, Taylor obliges, fair play, alongside with one’s self, the two tiered charities, is this a surprise? Is it a surprise that Taylor never salary capped himself? Falls in line with GT’s ideals of no salary caps at the Football League level, clubs come before players, check the history, we need clubs standing.

In the Taylor early PFA years, the tenure of office was served with honour, but the later years became a rotting stench to the core, dictatorial figures always look for a degree of impregnability, unless the natives turn restless, hence Taylor’s enforced departure.

The new man earmarked for Taylor’s position, a former footballer and now a Swiss lawyer, the BAME candidate, Maheta Molango, at least the PFA cannot be accused of racism, side by side, hand by hand, the two ruptured football associations, the FA and the PFA.

The PFA’s selection, come vetting panel to determine the next PFA chairman has been questioned by it’s members, the country’s professional footballers, alongside the members not being part of any voting process. Bizarrely, the panel consists of TikTok, the Savannah Group and the man about town, a Mr Gary Neville and cronies. Neville has gone into offence mode with the objections to one’s appointment using the termed xenophobia, perhaps you’re the stranger in the dark Gary? Discrimination is not the watch word from it’s members.

Time to spotlight the two main players with the appointment decision, the TikTok company and the Savanah Group. The Savannah motto is quote “Getting under the skin of your business and finding people who are the perfect fit”, but the PFA is not a business, it’s a trade union, the Savannah have got under the members’ skin, rumoured to be anti trade unions, not such a good fit from the Savannah. Time for a time out with the TikTok company revered for video footage in part come website time. This a recorded version, dance music in the background, a video run for TikTok, “Are you the company, TikTok well versed, customed on football policies to sit on a selection panel for the net PFA chairman?” Would the PFA members be better served with former players being the selection panel in its entirety? Names to be mentioned, Peter Shilton, Peter Reid, Bryan Robson, Chris Sutton, the list can go on. The members should be able to cast a vote, a ballot to decide, the players in turn would get an understanding of each candidate, a sixth sense type awareness with the right choice understanding. The Football Column previously suggested Neville for the chairman’s role but it has become evident that Gary prefers the spouting, as for the sailing ship to Valencia, jump on board Gary, Sky Spots will be a quieter place. To the PFA panel, not suited, don’t fit. 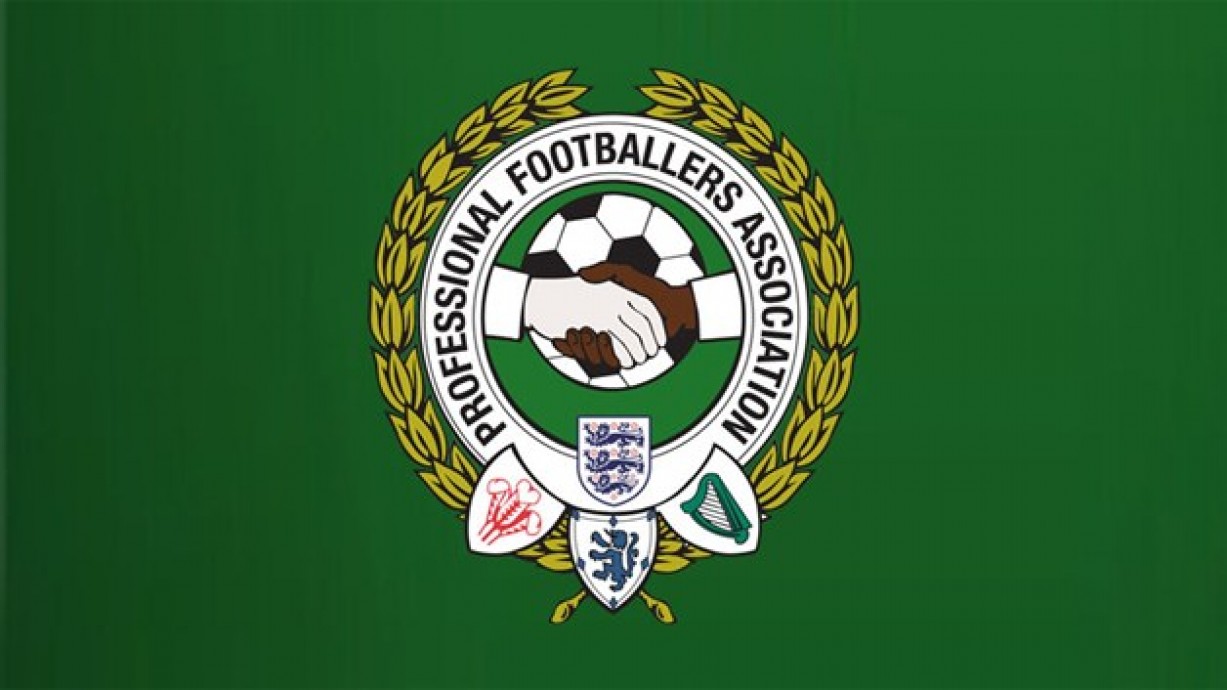 The Good, The Bad, The Ugly Chelsea Chelsea