The Good, The Bad, The Ugly Chelsea Chelsea

Chelsea owner Roman Abramovich’s self-motivational anti-Semitism projects are of historical respect. In sharp contrast is the previous motivated non respect of stolen Russian aluminium monies, alongside claiming business premises obtained with silent thuggery, with the faceless remaining nameless, but not here. To oil up the money machine further, Sibneft Oil was palmed Roman’s way replacing the Roman toy salesman, prior to pussy footing with the Russian oligarchs. Later the Roman toy was purchased, Chelsea Football Club. If Abramovich wants to shed a golden light on oneself, then the darkened light will dim brightly. The connection, Abramovich is a high profile figure in English Football and the facts need to be laid bare.

The former pensioner not quite old enough to lay claim, is the former Chelsea player come manager, Roberto Di Matteo who laid claim to winning the Champions League trophy on the back of Didier Drogba, alongside a shed load of luck. According to Di Matteo, long term contracts have no meaning. Roberto conveniently failed to mention that manager’s contracts are pure gold when pocketing millions on termination of contract, courtesy of Roman’s millions. To set the record straight further, managers never reach for the exit door, they wait at the departure lounge, pay cheque on the way, stay quiet, don’t want to break the conditions of the contract, money banked, followed with the usual quote “I will always love the club” on the beach, the sunset smiling, nostrovia Roman.

Roman’s fellow Israelian or is it Russian, the much revered Avram Grant was rated as the top Chelsea manager of the Abramovich ownership at a ratio of sixty seven percent, stats on occasions can give an illusion. Courtesy of the Football Column Grant is relegated to the bottom of the Abramovich sacked file, alongside Andre Villas-Boas live the Chelsea dream.

The new head on the Chelsea Block, the new Chelsea manager Thomas Tuchel hit the press conference brigade with perfect English, smiling, relaxed, and a good sense of humour, but perhaps not later as the Chelsea cooker intensifies. But Thomas did fail miserably with the German questioned on being a Tottenham fan during those youthful years, the Tuchel raised wry smile in sync with the eyebrows, of the here we go again syndrome, yes Thomas, so here we go again with the Football Column. In response, Thomas stated that he was just showing off to his friends and that he did not know that Tottenham is from London, England, where is London? Of course. Thomas, any team in white will do. A continuation of digging one’s hole bigger stating that Tottenham was just a name that was pulled out of the air, magic! A donning of one’s taking the Mickey Mouse slippers as a young Thomas hit the armchair to watch the Spurs, but only for two minutes, giving the illusion that just minutes was the allowance watching through grainy pictures akin to living in war torn times. Thomas’ neighbour in the rougher part of town, Tottenham’s José Mourinho, with Thomas as far away from Jose as the moon is during those informative years, but not now, knock, knock, cup of tea Jose, come on you Chelsea, oh sorry Spurs?

November 1996 was a pivotal time for the Chelsea supporters attired in the Chelsea, as the timeless player from Calgary in Italy arrived, standing at 5ft 5in with the heart of a lion, the aptly named Magician had arrived, the man Gianfranco Zola who instantly went into the hearts and minds of the Chelsea supporters. The initial impression Zola gave on the Chelsea faithful was of a diamond geezer who was humble and would engage with anyone, a man of great humanity.

On the pitch, Zola quickly became Chelsea’s icon, orchestrating and making goals with his trickery as the Italian genius became one of the Premiership’s most popular stars. Akin to Maradona in statue and of the playing mode with a low centre of gravity who would be difficult to knock off the ball alongside a high work rate and could play with both feet which is a rarity in the modern game.

The opposition would frequently say the Magician was impossible to play against, always one step ahead with a natural reading and interpretation of the game, a man who possessed greatness, who could drift and pull away opposition to pieces and break any system. Gianfranco displayed a great attitude and did not show dissent, which was reflected with Gianfranco receiving one yellow card in his career, if Zola got kicked he would never roll around on the pitch, a shining example to all generations of footballers who never committed a malicious foul.

Zola’s philosophy was to be a meticulous trainer who would do the extra yards in training, quote “That’s how you master things”. Gianfranco was mentored by the best of Maradona while in Italy and later became the shining star in English football. Zola continued to have a seven year love affair with the Chelsea supporters. In 2003, Gianfranco was voted the best player in Chelsea’s history and retired at the age of 36, alongside the retired jersey in Chelsea’s hall of fame, number 25.

Gianfranco was much revered by Sir Alex Ferguson, Ryan Giggs revealed that Zola is the only player that Manchester United would man mark, the ultimate compliment for the greatest player in Chelsea’s history, Gianfranco Zola is the ‘Magician’.

Quotes in Time, The Magician

“People love Zola and still do”

“Impossible to play against”

“The most revered shirt in Chelsea’s history, number 25, Gianfranco Zola.“ 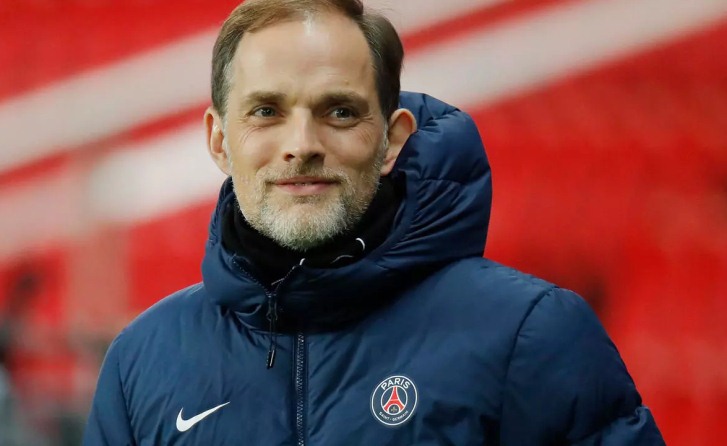 Manero.. The Premiership The Season So Far West Bromwich Albion