According to the Laughing Cavalier, the new pundit on the block, Micah Richards, the Arsenal YouTube fan channel (AFTV) affiliated to the supporters, but not to the club, make sense? Have become over the top critical impacting on team Arsenal’s performances. The AFTV team have laced their boots, bulged themselves into one’s AFC kit, watch the hamstrings lads and have crossed the white line, (no, not Robbie Fowler) and are losing matches for Arsenal in the AFTV studios, via YouTube, come website time.

A draining of the Arsenal player’s confidence is the claim laid down by Richards. Criticism is part of the territory, negativity can run rife in football, it’s part of the percentage, as is praise, it is a two way street. In hypocrisy mode, Richards stated that he loves the AFTV channel, again makes sense? Coming from the punditry cesspit in part who can be accused of pulling the drain plug on payer’s confidence, in response, to Richard’s gibberish in line with the jibber-jabber tones of Richards. If the founder of the Arsenal football television channel, a Mr Robbie Lyle was white, the perhaps Micah could be accused of crossing the white line to compound issues further!

The revealing of the non-alcohol Champagne bottles being corked wide open during Liverpool’s Premier League Champions celebration was laid bare, in respect of Mohamed Salah and Sadio Mané’s religious beliefs come ideals. Broadly speaking, of no reference to the two mentioned is the non-drinking, non-gambling and non-womanising ideals, which is more fake than one’s pouring of one’s Champagne.

The ending of the sweet ‘n’ sour gravy train has run out of track in the Chinese Super League, with clubs to impose salary capping at a reported ceiling level of £52,000 a week. A weak stained statement outlined the negative effect which club’s wage structures is having on the Chinese national side, in reality what has impacted is Covid-19, alongside the television rights issues plummeting, does anyone watch Chinese football? The expected Chinese Super League boat exodus, the mercenary players to the Premiership’s money ball park needs to be curtailed. The need is for the lovable Brexit to smell the roses and stop the mass entry, job done, torpedoed.

Leicester City have been showcasing their new 100 hundred million pounds training complex with aerial shots. From a distance it looks like an airlifted war bunker raised to ground level, no planes overhead? Alongside the complexes nine hole golf course bunkered, any foxes down there?

Neymar is becoming more infamous for being the serial party animal bash king, following on from a series of ‘I’m the man, big party king’, with the latest basher hitting lift off in Brazil, with the bash king Neymar or is it prat king, sending the Brazilian nuts, nuts, come freak five day party show. Forget Covid-19, ‘we can spread it around’ is the Neymar motto, with 150+ invited guests at the last count, flaunting the Neymar wealth, at hordes of hangers on.

The abode houses an underground disco, named The Covid-19 Discotheque with the guests all dressed in white, looks like cricket flannels, dancing to the sounds of Saturday Night Fever or is it Covid fever, “Listen to the ground, there is movement all around, there is something going down, if it’s something we can share, we can feel it.” No grand exit from the real disco king Tony Manero, just Neymar and his muppets. Will have to settle for the other Manero, Chester Manero to give a slaughterhouse indictment on Neymar and guests, to coin a Roy Keane phrase “The car crash has happened, what an idiot”. The gold fingered one’s (married) are housed in the upper reaches of one’s abode, dancing the night away to the sounds of Golf Finger Mr Bond. Neymar for all his sins owns a helipad with the helicopter on stand by to whisk away any Covid sufferers, as Neymar dances dressed like a cricket umpire, any bouncers around? No, not nightclub bouncers, cricket bouncers to give Neymar the knockout blow, job done!

Neymar has been heavily criticised for his actions, alongside the guests for attending, no sympathies can be laid at any of these people’s doors if Covid hit, Neymar sets a very bad example, not befitting from a high profile football figure, hence the article. The suggestion has been that Neymar cancelled any party, the Football Column’s going with the original story. 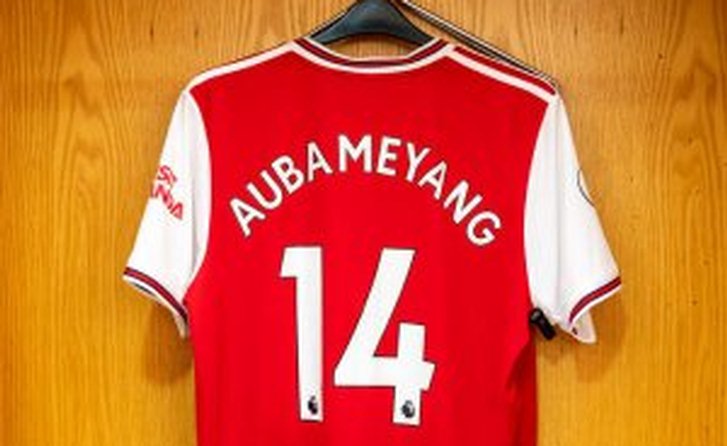 Rick Parry The Reynolds, McElhenney Landings Who Let the Pigs in? SC East B...

The Ambition Trophygate Gareth Southgate Harry Kane History in the Making A...
Scroll to top