Manero goes into overdrive to determine the world’s greatest goal scorer, Ronaldo or Biscan? The facts alongside distorted facts, the conundrum, the moving of the goalposts, an abundance of strikes on goal, the starting point. FIFA have etched in the history annals that Josef Biscan scored eight hundred and five goals, give FIFA credit on this stat, will be taken as fact. Fake news in part, came with the tabloids, who have Biscan standing on seven hundred and fifty nine goals with Ronaldo having now passed that figure on seven hundred and sixty one goals and counting. The FIFA stat is the real figure. A surreal road this is. The dubious Czechoslovakian Football Association, the country where Biscan plied his trade, in part, have suddenly pulled more Biscan strikes on goal out of the magician’s hat stating that J Biscan scored fifteen more goals from the Czechoslovakian Second League, on the football grapevine, this stat is not true. Bizarrely Josef represented three countries, the footballing superpowers of Austria, Czechoslovakia and Bohemia, Moravia, these countries were Nazi annexed. The sceptics can perhaps lay claim to Biscan representing Germany, so who was the Biscan imposter? In time Ronaldo will bust gut the 805 goal barrier to become the world’s greatest goal scorer of all time and in many quarters the greatest player that ever lived.

All housed in the football block, data analysis, pitch control, missile tracking technology, scientists, professors, all consumed under football’s military operation. The start time is set under a more normal heading of data analysis with many managers signing players on data alone with having never seen the player in the flesh. Liverpool FC have a more human finding with a data scientist, perhaps named Einstein. On the rumour windmill, round and round is that Neil Warnock breached the laboratories ranting, “Swinestein, let’s test the pigs, maybe they could do a job”. As for the professors on the block, any job title will do, judging by the boffins’ reports which can be driven with nonsensical speak, driven desperation to play a part with their quote “everything is measured”, I hope not, the legs and the heartbeat are the main tools required.

Another term used is dangerosity, possibly the lab mice, Danger Mouse perhaps? Or could be a codename. The craziness continues to prevail with the phrased ‘pitch control’, time to pitch in, pitch perfect, perhaps the pitch moves of a preferred circular motion, but we would be back to square one, could any mathematicians join the party? Not to be mislead is football’s missile tracking technology designed by the military which tracks players’ movements, should have moved there or stayed in position, perhaps a twenty yard pass would have been better than a ten yard pass, that’s the central idea, the gist, mind boggling mumbo jumbo, are you a believer? The list can go on with all the fandangled stars and stripes, job description, Tomfoolery charges required. I assume they can now predict score lines, any lottery winners? I will be in touch!

Perhaps you’re all zoned out now, the Manero will feature Zonal markings with Rafa Benitez being the main pioneer, evolved the tactic. The Steve Gerrard quote, “We are robots in Rafa zonal marking” twig the system, ready to evolve, zonal marking, to feature in the Football Column, May 2021.

More football technology in the blockhead zone with Norwich City being the first English club to install the termed, Soccer Bot 360, following suit with a handful of German Bundesliga clubs, participating in one’s project, the cost a mind boggling 750,000. The Soccer Bot 360 is a circular pitch standing or moving, which ever you prefer, at 80 metres square surrounded by a 36 degree video walls projection which apparently beams match simulation, match on! Perhaps similar to flight simulation but without having to abort. If results bear fruition on the biggest carpet, the eleven aside version, then this is one technology fit for purpose. Tweet, tweet, you Canaries.

The red flag was raised from a percentage of National League club’s 1 that if they were forced to continue the season with the absence of government grants, then foreclosure is the devil lurking around the corner, fangs portraying liquidation, the League’s head honchos chose to ignore their plight. National League 1 clubs voted 13-7 in favour of keeping the season alive, lucky 13 perhaps for those clubs in favour, but to the remaining seven clubs, the landscape is dreary and dark.

Kings Lynn Town announced a projected loss of 300,000 pounds with Dover Athletic pulling their own plug on the season to safeguard the future of the club. Hitting clubs with fines, relegation or releasing the rope for a possible huge drop down the pyramid system is not the answer, to kick clubs in the nuts when clubs are struggling is not acceptable the Football League head honchos like to pull this dirty trick on their clubs particularly in the Championship, they have a history of hitting clubs with outlandish fines, and pocketing the monies. The Football Column has been a staunch supporter of chief executive Rick Parry but not on these rules come regulations laid down, Parry needs to overhaul and smoke these rules out, this has become an albatross strapulation for clubs. There is no room for dereliction of duty on these regulations. To the National League, you have abandoned our clubs in part, the NL formed in 1979 can engrave the stain into their billboards, the aim is to aspire to ‘consectatio excellentiae’ (in pursuit of excellence) to serve and protect all our clubs.

The Football League Gradi and Crewe Alexandra FC Locked in

The conclusive Clive Sheldon QC’s report, dating from 1975 to 2005 on the sexual abuse of children in football is shocking. The report stated that there are two hundred and forty suspects with the Football Column highlighting former Crewe Alexandra manager, Dario Gradi, to reveal the deception that can occur at football clubs with this scandal.

Prior to the report the Football Association banned Gradi from all involvement in football, the FA quote “Gradi is a threat to children”. The word complicit can be thrown Gradi’s way, whose youth team manager at the time Barry Bennell is imprisoned, found guilty. During this period the Football Association failed in their duties to provide protection, Crewe Alexandra Football Club have never taken responsibility, with Gradi being lorded at the club, a disgrace. The local press coverage likes to abstain from mentioning Gradi, the club’s guilt is bad enough, but to respond with their attitude is unforgiveable, some would suggest that Crewe Alexandra FC should be cast out, banished! 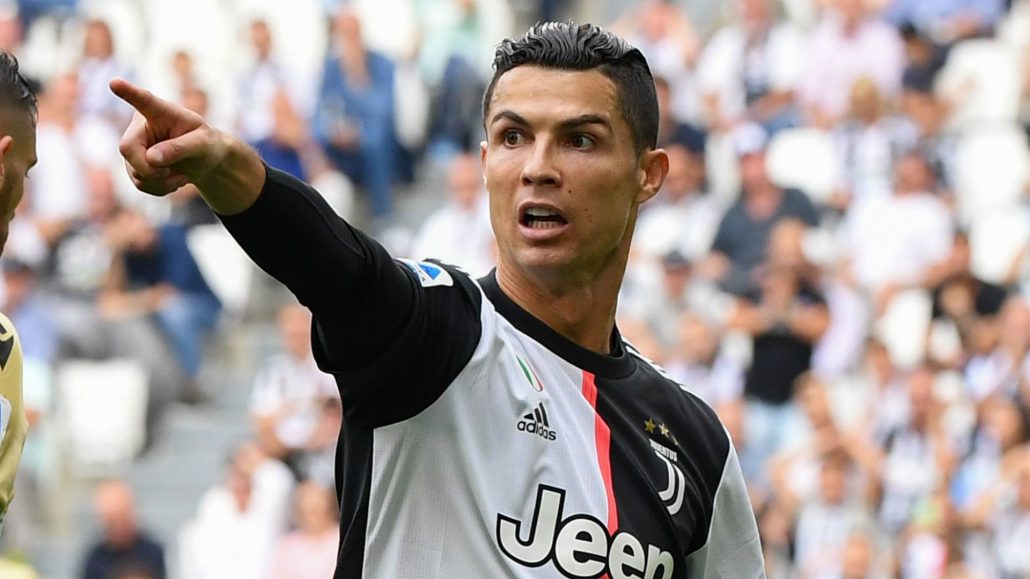 Leperd Upon Question the Stat The Video Assistant Referee The Cloned Bergkamp...
Scroll to top