The former Manchester City chairman David Bernstein has classed Roy Keane as a pariah, with reference to Keano’s alleged career ending tackle on Manchester City’s Alf Inge Haaland twenty years prior. Before the Haaland injury in question, the Norwegian set the standard, set the ball, rolling between the two while Keane was lying grounded with an injury, the Haaland stood over Keane in mocking mode.

Football can be a battle zone and the ugly side does rear it’s head, the game is well versed with countless players who have black books, marked down, so was Keano justified in feeling aggrieved? One less in one’s black book.

What is it all about Alfie, are we meant to take more than we give, and if only fools are kind Alfie, then I guess it’s wise to be cruel.

Manchester City have been questioning the OPTA stats analysis with reference to Pep Guardiola’s match wins as the City manager with a rate of two hundred plus. But according to the club, the Pep stat should be higher with City’s cup penalty shoot out wins being factored in as not counting, artificial, not real, not to be registered as a win, tedious issues.

The new VAR on the block, termed the lite VAR could be implemented at Championship level and possibly Leagues One and Two. The lite VAR is the same as the original VAR with the difference being less cameras alongside less operative personnel, perhaps less mistakes?

The attraction is to make the system more affordable to implement for clubs outside the Premiership, this also falls in line with FIFA’s green fingers grab. The system was originally installed to reduce human error, but the error zones have been increased. According to the famed fraudulent one, the FIFA president Gianni Infantino, the VAR system increases the adrenalin rush for the supporters, in response, the only adrenalin rush is the anger control button. The VAR has failed, it should be scrapped, pick up truck on the way.

Vision, adaptability, technical skill of the highest order, sublime movement, can ghost in on the blind side, the spirit of Dennis Bergkamp, not since the greatness of the Bergkamp on our shores have we seen a new cloned Dennis Bergkamp, Everton’s James Rodriguez is the cloned one.

The profile, Rodriguez can angle the shape of his runs come body movement to create the space for those jaw dropping defence splitting passes, always looks for the opening angle on goal, consistently hits the target, opens up the body shape, creates the angle to open up the bigger target of the goal, either right or left foot. If pressurised on shot execution, will drop the shoulder, head over the ball, knee arrowing in the direction of ball and goal, the third eye which great players possess, this in turn with correct technical application keeps the trajectory come flight of the ball, low with pace and accuracy on target, will defeat a high ration of goalkeepers, the shot deep into the corner pocket of the net, of high importance is to keep the strike of the ball through the laces. James needs to address his injury problems, which seems to be muscle strain type injuries, muscles can be strengthened, coupled with no game time, even when fit under the Real Madrid Zidane watchdog. Time to put one’s head on the block, James Rodriguez is the most technically gifted player in the Premiership, the new Bergkamp on the Premiership block.

The passing of history, we remember, we grasp hold of those moments, the times when our every club have those special moments, special history, special thoughts, is it important to be etched in history? What makes a sporting historical value, building a legacy, Busby, Shankly, Cruyff, the real innovators, the real pioneers. Add to the mix, the mavericks, Clough, the subline Guardiola, each club has it’s own legends, heroes, great moments in time, to behold, to cherish, we are football’s dynasty.

No Apollo 13 landings at Manchester City’s Kyle Walker’s residence, but a new Apollo has arrived with Kyle installing a new bouncer, no not the bouncing ball, but the arrival of Apollo the giant Doberman dog, growl, growl, munch, munch, as one’s protection following on from a case load of burglaries occurring in England’s North West region of the homed ones, the super riched Premiership footballers.

The transfer fee paid for Apollo was forty thousand pounds, perhaps worth more than Kyle’s crown jewels, works out as the equaliser. The Apollo’s job task is to roam around the delights of the aboded perimeter fence, a leadened dart should do the trick, woof, woof!

A Salute to Her Majesty’s

Forget the trumped up ones in their California mansion game shame. Her Majesty’s Revenue and Customs has come up trumps with a new on the agenda to be introduced, a new value added tax to be directed at footballer’s robbers, the players’ agents. The players alongside their agents will have to pay an extra forty per cent VAT to further the transfer fees onto the other duo in their California sunset, a tax shame is bestowed, a political add on, as for the football?

A sight to behold was the sight of a Brazilian referee, Brazil Leagues affiliated, urinating on the centre circle before the big kick off. The referee in question, Denis da Silva Ribeiro Serafim who failed with an attempted flick over the top, come Brazilian nuts, come shorts, which later transpired into the blended short’s wet look. Squishy, squashy during Denis the Menace’s galloping runs during match time, saturation coverage for the Brazilian television networks. 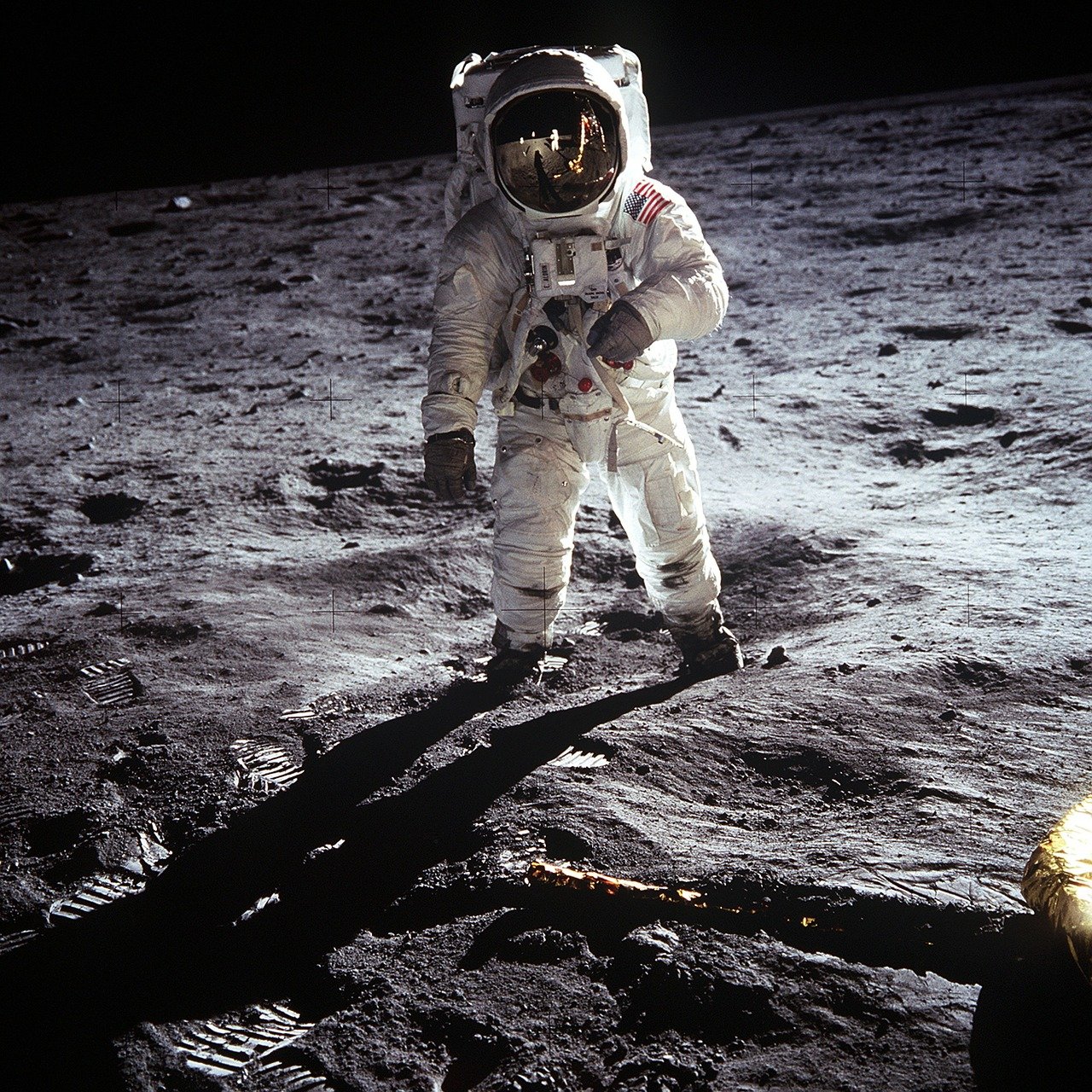 Manero.. The Premiership The Season So Far West Bromwich Albion
Scroll to top