To the Glaziers, JJ Henry, Roman Abramovich, Sheikh Mansour, Stanley Kroenke and Joe Lewis This is What Football Means This is Who We Are

1969 was my first Chester match v Bradford Park Avenue. I remember it vividly, we won the match one to nil, October the first, the month of my birthday, it stays with me, always will. It was a fantastic day, my home town club, my team, our colours, blue and white stripes. My father and I would travel around the country to follow our love, Chester Football Club. Any outpost (Barrow, a hell of a trek in a Ford Cortina), these players wearing the shirt, the badge, the blue and white stripes were my heroes. Visits to Crewe Alexandra with their old wooden stand, how times have changed. We would always lose at Crewe, always. A 6-3 defeat to Crewe led to tears being shed, I was devastated by the result. We Chester fans don’t like Crewe, Tranmere and our big rivals Wrexham. Would I stand side by side with them now? Yes, I would for the love of football, rivalries put to one side.

The proposed European Super League would kill football across all landscapes. Not all clubs in the pyramid system will be seen with banners, but supporters from clubs will mix together. It is heart warming, it gives us hope. Are we surprised by our actions? No, we are not, this is who we are, the soul of football, we wear the badge with pride and honesty.

UEFA for their sins also, would dispense with the League Cup, shame on them. I love our second domestic cup, it has served all the Chester supporters at the time with great memories. Shackled down in the old fourth division we reached the semi-finals, the year 1975, dispatching the champions Leeds United on the way. Three to nil, Leeds had ten internationals on the field that night. Some five months later the Leeds beat Barcelona in the semi-final of the old European cup. This in part is the meaning of football, any given result. My club fills me with pride, with passion, I could fill page after page on my club, we all can, I will let the ink run dry. I applaud Pep Guardiola for standing tall, strong and being a real man by standing up to the disgraceful proposal. We all stand united together, we are sending the message loud and clear. We are the game of football, the supporters, we can all relate, we don’t share the same seats, but have all the same grounding the scarf, the badge, the shirt. I salute you all. 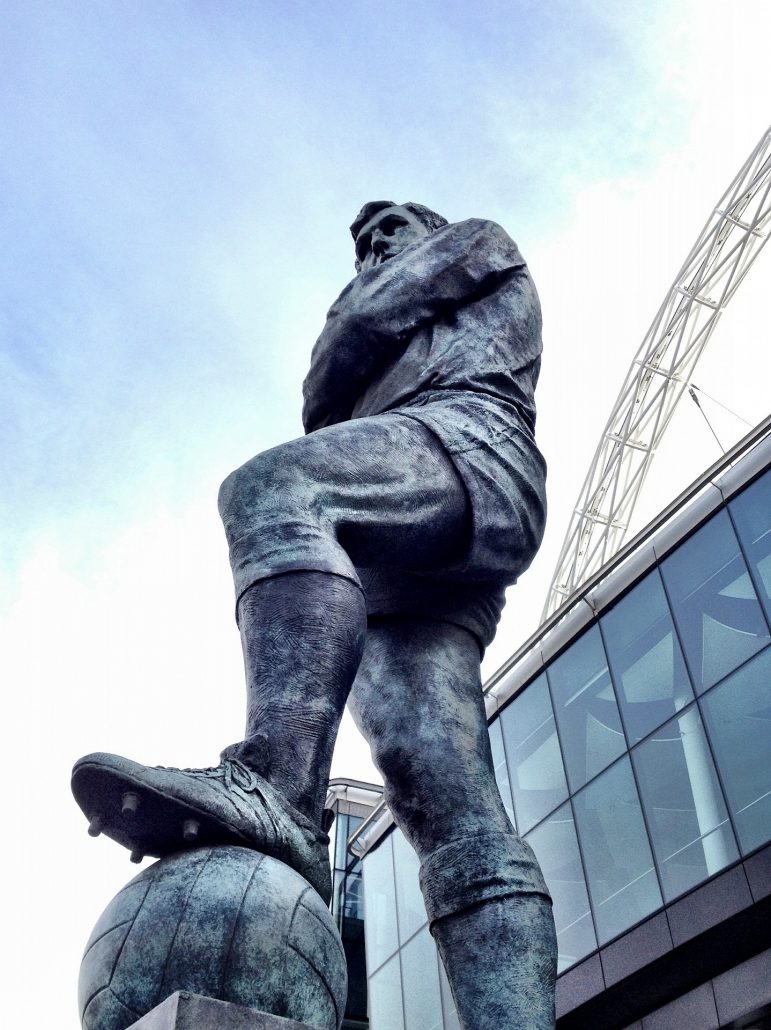