The badged up money laundering UEFA have opted to dispense with the financial fair play regulation. As for any fair play, that never occurred. The new order of the day came with the new regulation, quote “It will allow clubs greater flexibility with regard to spending power with the transfer market, to abide by a total spending limit for the playing staff.” A contradiction, there is no flexibility, read between the lines. The second quote “Spending as much as you collect to spending what is necessary without the waste.” The response, so players who don’t reach the performance levels to equate to the transfer fee paid can, in the Manero book, be termed as waste, blows that theory out of the window.

This is UEFA’s window dressing, the veiled curtain, the regulation is the same old regulation, move the goalposts a tadge, so to speak. More UEFA nonsense continues to follow, into the third quote “Sporting sanctions to run alongside economic punishment” a two tiered money grab. UEFA for their sins are targeting salary capping clubs, disguised as a luxury tax to ensure compliance with European regulations. So who grabs the luxury tax? Equal share handout, duel twinned Government and UEFA perhaps? If the tax has to be disguised, then the European regulations are hell bent on taking money, poke the funnel into the clubs and suck on the green notes. Pound for pound, UEFA are not worth their weight, or is it wait? It will be a long wait for a UEFA straight rule to be marked down, the Football Column signs into salary capping, as for the luxury tax, kick it out.

Previously UEFA tried to take Manchester City to the drainage cleaners to line their own pockets. July 2020 and the governing bodies corrupt and non legal loopholes were exposed, tangled up they became. Case won, 1 to nil Manchester City (ref The Bunch of Thieves, UEFA**). Part of UEFA’s meddling is to bring down the Premiership a peg or two, the Prem is the big fish. Would UEFA be as profitable without the English clubs? Take the English elite out of the UEFA domain and UEFA would be up s___ creek without a paddle, is there a need to conform to their headless chicken’s proposals, rule Britannia! The masked raiders of the UEFA.

The former FIFA president, the king rat Sepp Blatter, has been further exposed with Sepp’s well hidden corrupt paper trail being located, hence the six year investigations. Blatter has been banned from football for a further seven years alongside partner in crime the former FIFA general secretary Jerome Valcke. A dipping into an eighteen million pounds FIFA pot fund met the wrath, £780, 000 fines have been meted to the unscrupulous two. The alleged upgraded FIFA stench stronger than the UEFA, with the current FIFA president Gianni Infantino also under investigation, the ‘smoking rats trail’. How Blatter manages to escape the clutches of the inmates, the cell door, is mystery. Sepp these days looks ashen faced, perhaps the Mediterranean orange spray faced tan of the other sinner, courtesy of Donald J Trump will suffice, Sepp you have been Tangoed, FIFA and out.

Mehta Milonga the new incoming PFA chairman, if that proves to be the case with objections being made. The Swiss lawyer or perhaps Swizz with the Milonga endeavouring to kick start an investment company titled the ‘Forty Sixth Minute’. Maybe has a meaning, does not appear for the second half, does a runner, to be revealed. Once Milonga feet warms the Talyor’s slippers, the clout will be suited, don’t forget the tie, with the investment portfolio gaining credibility on the possible illusion of buying football clubs with the investor’s money. The La Liga, Bundesliga and Serie A being the destination hit zones.

The red flags continue to be raised, investors will have no legal protection if a scam follows suit, not regulated, make sense? The Mehta headline quote reads “Looking for athletes as investors to use their abilities, reach and wealth”, to suggest that wealth is the main interest. The road is arduous, the list is long, the footballers made bankrupt with dodgy investments, do the background checks, Milonga has a FIFA background, to be trusted? There are question marks. The various footballing governing associations house the crooks, not handcuffed of course, green fingers, free reign. The Mehta meaning has sound bite of musical connections. “In my dreams I have a plan, to make me a wealthy man, that’s too bad, but for me, money, money I’m a rich man now”. In chorus with Taylor, does Milonga have genuine intentions, the sceptics are out in force, red flags raised.

Into the Champions League and the meddling of the Juventus head honcho, Andrea Agnelli, stitching his dirty mitts on the CL imprints endeavouring to make changes to the competition with the subplot to engineer a clear and better route for clubs like Juventus, with qualification and financial gains. The changes detailed, more clubs, with an estimated one hundred more matches alongside virtual constant qualification for clubs with high ranking historical value. The end game is to generate more money for the elite clubs with the proposals being termed, the ‘Swiss System’. Posh overtones, camouflage.

It is not healthy for football that Agnelli is frontlining the discussions with UEFA, clubs are objecting, as Agnelli reveals one’s own stupidity with the suggestion that young supporters could subscribe to watching the last twenty minutes of European football based on two theories, the last twenty is the most entertaining, alongside youngsters having a small attention span, it’s a huge mountain of b— s—. Perhaps Ronaldo could cameo for a twenty minute spell, back up your rhetoric Agnelli, the offer’s on the table, don’t forget to subscribe!

Back home, England of course, the JJ Henry’s and Glaziers of our football world, the big hitters, Liverpool and Manchester United have had their self serving plans jettisoned to reduce the Premier League to eighteen clubs, continuous attempts to trample on the smaller fry with previous proposals have been rebuffed, pending out tray, proposals dumped.

More garbage was strewn over one’s tabloids with reference to the Football League’s chairman Rick Parry, whose projection is to protect the EFL for long term generations. Parry remains totally committed and diligent. For the press to compare Rick’s chairmanship to the workings of the elite republican guard gives a broad outline of the imbecility which is encountered, perhaps Fleet Street is stocked up with one’s sherry.

UEFA’s plans to revamp the Champions League has been derailed with England’s so called big six, Arsenal, Chelsea, Liverpool, Manchester City, Manchester United, and the Tottenham Hotspur have all signed up to a proposed European Super League, the rats in English football’s sewer drains, both proposals stink riding roughshod over supports globally. It has to be noted that all the English clubs have foreign ownership, bar Tottenham who are English owned. Serie A and the Spanish La Liga big hitters have joined the stenched six, it has to be said that the Spanish Armada clubs have huge financial complications, hence their desired entry. The German Bundesliga clubs would surely have marked themselves down, but the German model lays down a blocking of their entry with the club’s supporters holding the majority of club’s voting rights, major shares involved, supporter’s hold on clubs, come ownership, with clubs of this standing offering protection for supporters. The fans of the intended breakaway clubs need to boycott matches, season ticket sales to be non status, bleed them dry. It is a hurtful bitter pill to swallow, supporters will feel betrayed and a loss of identity with their clubs, the football governing bodies will fight the rats, the need to become bigger rats and defeat them, football as we know it must prevail. To all supporters alike, we must stand united as one, we are football’s life blood, the soul, the heartbeat, we stand together. 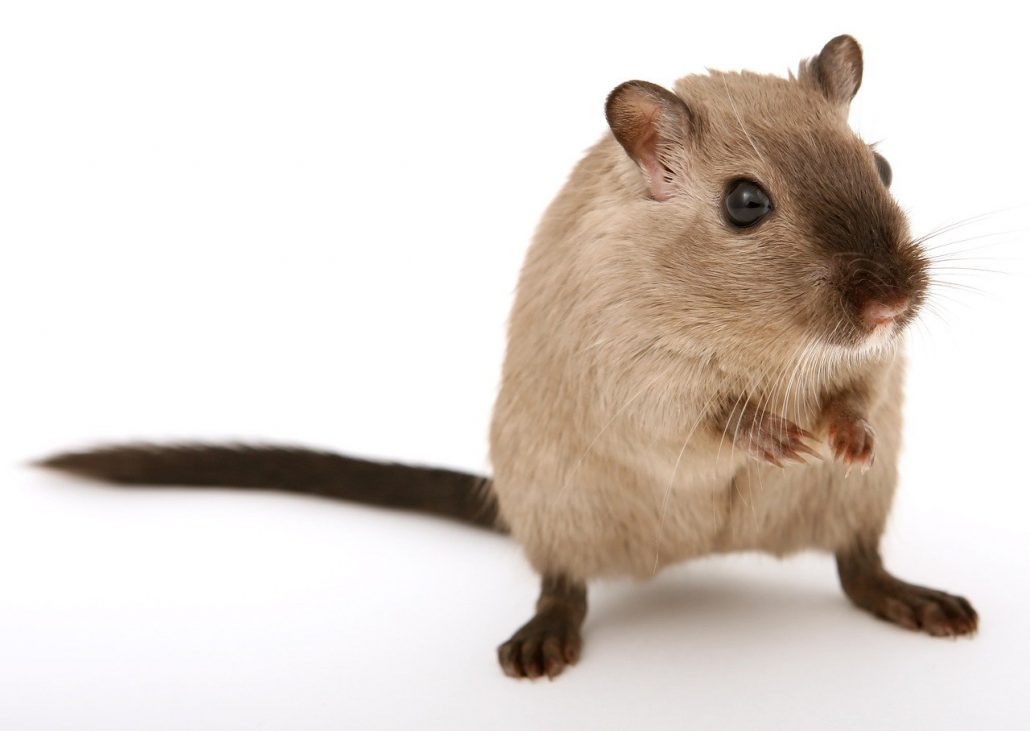