Manero.. The Premiership The Season So Far West Bromwich Albion

Fireman Sam Allardyce’s return was hastened with a two million inducement to save the baggies from relegation with Sam’s motto being “Grab that cash with both hands and make a stash”, any bungs involved? Early Doors Sam’s charges took some heavy beatings, alongside an influx of signings, come loan players, Brexit permitting. If the Albion escape the trapdoor, then Sam can add Houdini to his middle name. Big time odds on to crash out of the Premiership with a heavy thud.

Leeds drum away to the sounds of the manager Marcelo Bielsa on the big blue drum which the man from Argentina strangely sits on. A complex character with in depth data, come statistics phobia. Rumour has it that the blue drum houses the Yorkshire moggy, no, not cats, the tyke cake for the players victory dessert. Sitting comfortably in the Premiership with the leading man come striker, the wham bam Patrick Bamford who’s been banging on the Bielsa drum seat with a double figure goal tally, but Leeds are shipping goals at an alarming rate and scoring in equal abundance. The Peacocks can remain sprightly with their newfound Premiership status, a mid-table finish is the prediction.

Everyone had the Lilywhites written off before a ball was kicked, but Scott Parker’s men will fight, they will believe in survival. They need to keep Newcastle and Brighton in their up periscope sights, of the opinion that they have an even chance, currently have one gun holster in the last chance saloon.

From shedding previous relegation battles to pushing onwards and upwards. A remarkable change of fortunes pays testament to manager Ralph Hasenhüttl’s coaching beliefs and persistence, we will come out the other side motto. The Saints go marching on with the quality enriched Danny Ings, the Saints Talisman. A top ten cut off point seems to be the zoned area for Ralph and the boys.

For the norm to give the illusion that the Palace are top six material to always dropping off to a mid-table or just below finish, to the ‘Eagles have landed’ comfort zone, the Palace can also have a tendency to flirt with relegation on occasions. Palace are always entertaining to watch and possess some top quality players. The named ‘ultra fanatics’ supporters corner pinned on a deep set terrace come seats, give a difference sound, dimension to the Premiership, long may Palace’s top flight existence prevail.

The Clarets got off to a prickly start with the long drawn out ownership takeover impacting on the manager Sean Dyche more than the players, with Dyche at loggerheads with the departing owner. The Clarets always punch above their weight with goalkeeper Nick Pope and defender James Tarkowski key players at the back with Ashley Barnes and Chris Wood who annoy the opposition like two mosquitoes, as Pep Guardiola candidly quoted “Going to Burnley is like going to the dentist”. A compliment in part, survival is the key component with a mid-table finish the norm.

The manager Graham Potter replaced the former Chris Houghton in May 2019 with the termed ‘Project’ to provide open expansive, entertaining football. Potter has delivered on this front, but the points tally, come League position, remains relatively the same, knocking on the relegation trap door, mirroring quality football with a high points tally is not always possible. If the Seagulls survive, then Potter deserves another season’s tilt at the helm, of the opinion that Potter is a top quality coach come manager. Some would suggest that Brighton would always struggle either way with sterile or expansive football, lacking higher class players. Perhaps the Duke of Sussex could invest?

Let’s slide down the slippery slope, the overnight decline of Sheffield United, is there any hidden explanation for this, a one season wonder team? Is it possible to fluke a season in the Premiership? Are the Blades impostors? Has COVID-19 affected the team psychologically? Can the team only respond to their supporters? Are they trapped in the surreal, zoned out, quote “It don’t feel the same this time”, recreation is not within reach, do all the points factored in lead to certain relegation? From the Blades to the Blade Runner, as manager Chris Wilder would say all Arnied up, “We’ll be back”. But not now, Wilder has left the club.

Plenty of sunshine at the Villa this season, the Villa have snaked past Sheffield United who have gone in the opposite direction, snakes in the Blades pants, ladders to climb for the villains, the surprise package of the season alongside West Ham United. The most specialised position in football is the goalkeeper, sorted with the arrival of Emiliano Martinez from the Arsenal, a big problem position last season. Villa have a mix of the combustible with Grealish, Barkley, El Ghazi and McGinn. Up front, with particular reference to the reported £30 million fee paid for Ollie Watkins, a gambled signing? Who is averaging a goal every two matches, worth the gamble? Worth taking a punt on the Villa landing a Europa League spot, what’s the odds on that as opposed to last season. The changing of the Villa chameleon for a better shade of colour, a positive results match up, a top eight finish?

Arrival of Portugal’s Nuno Espirito Santo as the new Wolves manager during May 2017 changed the Wolves landscape beyond all expectations, a Portuguese landscape of six squad players. A high line finish in the Premiership with a remarkable Europa League Cup run enriched the club’s new found status. The speed merchant Adama Traoré and the goal to go to man, Raul Jimenez are two key players in the Wolves success story. The Wolves are not up to normal speed this season, the lack of time to recover from last season’s exploits could be the reason. A formidable quality side, mid-table and upwards for the season’s end. 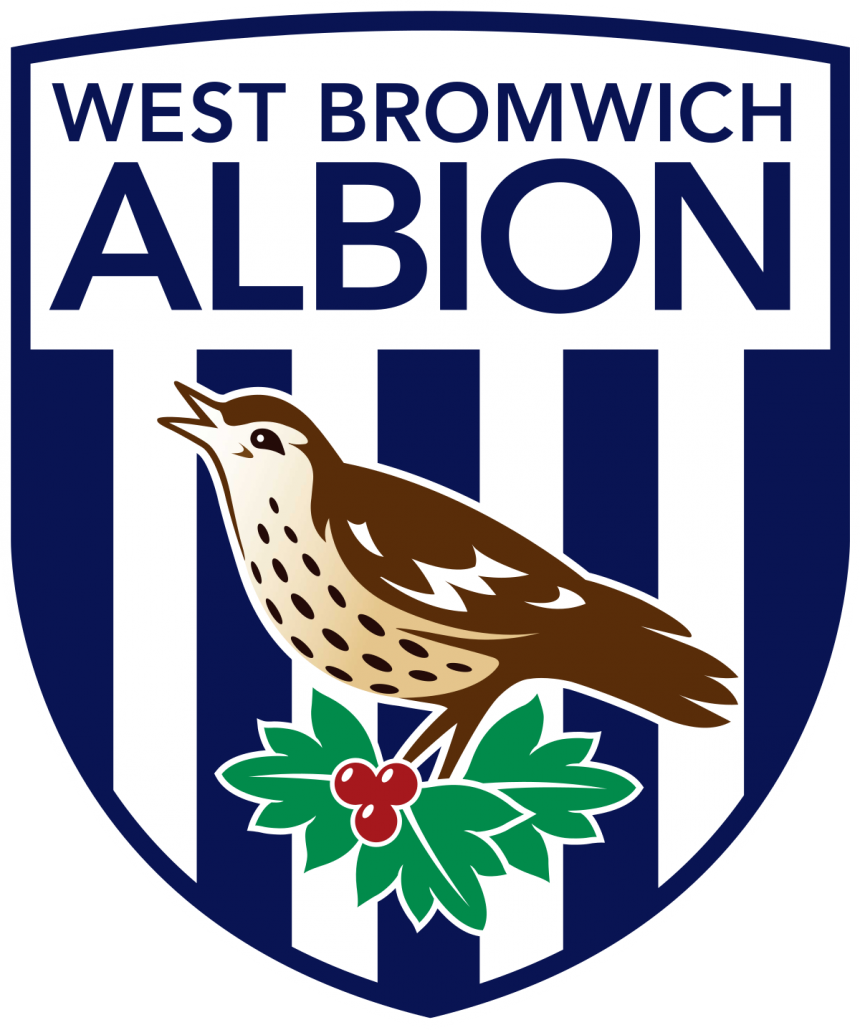 Leperd Upon Question the Stat The Video Assistant Referee The Cloned Bergkamp...

The Good, The Bad, The Ugly Chelsea Chelsea
Scroll to top