In Defence of the Elite English Realm

The spoken 1 Gary Neville’s attempts to ruffle the feathers of all that’s Liverpool Football club by stating that Egypt’s Mo Salah is using Liverpool as a pyramid climb to bigger pastures, ear marking Real Madrid as a
possible move, but are Madrid currently bigger than the World’s number 1 team on the planet or any other elite English Football Clubs?

Neville’s knowledge on this theory is nil, the Barcelona, Real Madrid window dressing is a myth blown out of all proportion by headline grabbing wannabes. To cross the divide to Barcelona and lessons to be learned can be
held at the door of Philip Coutinho’s move to Barcelona which has become a Catalan nightmare, a career defining moment it has become, with Coutinho’s career resounding to a shuddering decline with a second offering of
the subs’ bench being warmed, courtesy of Bayern Munich, via the Brazilian’s loan spell. History portrays that it is not always possible to recreate the success sketchings at a previous club, with Coutinho during his
Liverpool career being regarded as the number 1 midfield player in the Premiership, never leave a gold plated plateau for a dreamed belief, never walk alone, continued support from the Spanish two is not a continuous
waving of the flag with players flagging loss of form, to be bathed with white handkerchiefs signals the Spanish surrender of their players, hung out to dry with no tears is their foist.

The Welsh Dragon of Gareth Bale is not so loved by the Madrid not so faithful, that Bale’s preference for a round of golf as opposed to wearing the Madrid white shirt, with Bale’s purpose built money drain on Real’s wealth, in response to the terrace’s critical and
unforgiving chants towards the Welsh man. Any fellow players in situ Gareth, now that’s par for the course, the Spanish myth has been blown away! 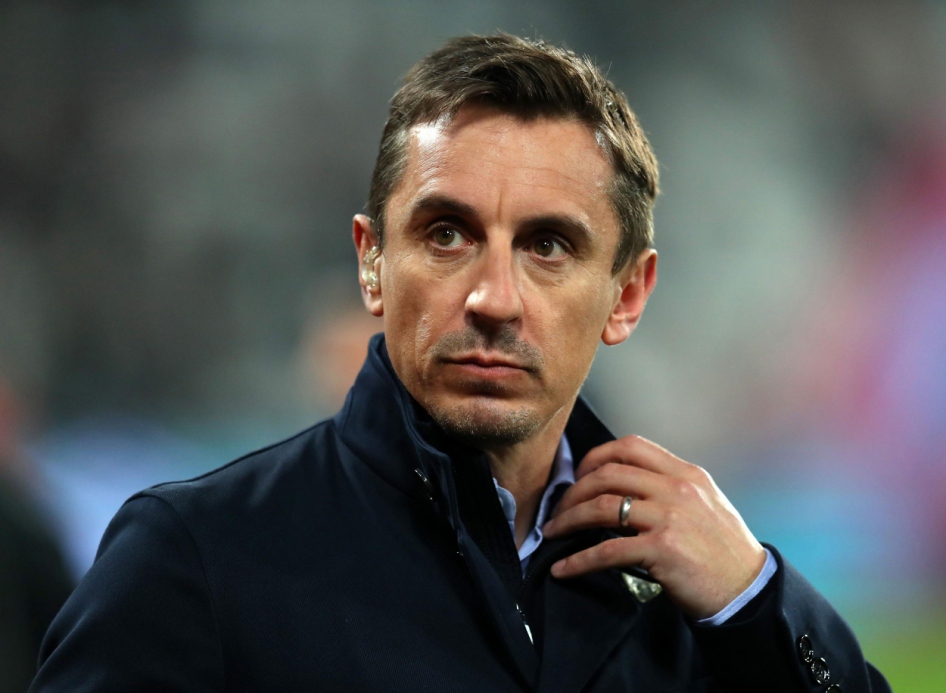