Manero gazes into the vroom vroom, knock knock, it must be Keano (Roy Keane) “Better dive for cover”, spouts Ashley Young, no practice requires for the penalty box king of the divers, “No it’s the chosen 1 David Moyes”, as David heads for the former daddy of football, Sir Alex Ferguson, “Aye David, we both fu—ed up at United with your coming”, “I have some inside information on social Dad” replies David, “Be discrete David” retorts Sir Alex, “I thought you were one of our own David, Harry Kane is one of our own” continues Sir Alex “That Tottenham song, they have bloody caned that song David, you need to commission Avram Grant’s (former Chelsea) manager’s shirt for the previous of the LA Liga, and change the Avram look of the same old laborious shirt, “Bring out the old and bring in the old” replies David, here’s Arsene Wenger, I thought he has retired? With the wearing of a blue tracksuit, but Arsenal play in red? Perhaps Avram can help, as for any knock on the door, it’s Keano, I’m off, Fergie Time”. 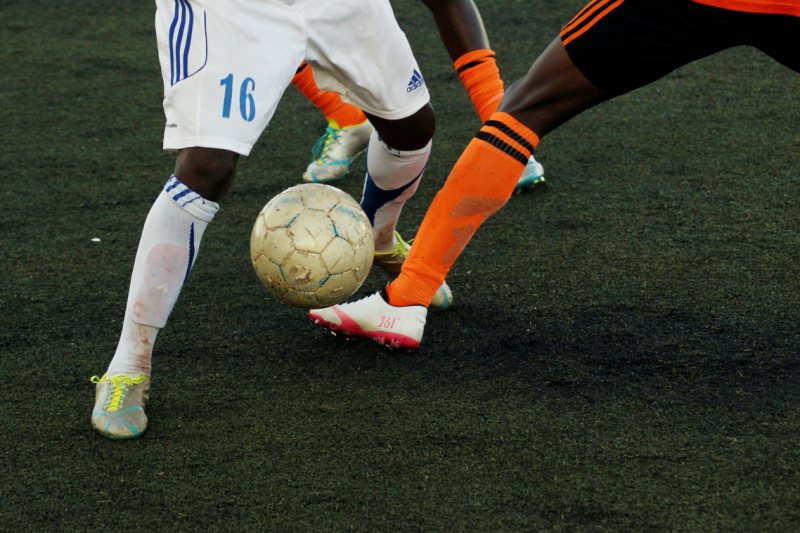 The Debate, Manero Factors in The Greatest Manager and Team
Scroll to top