The big kick off is under way, the English Premiership of course. The Football Column highlights the movers within the Prem’s transfer market.

Former champions Chelsea, sold goalkeeper Thibaut Courtois for a peanut fee of 35 million, double that figure and the true valuation of the Belgian is revealed. The incoming Spanish keeper, Kepa Arrizabalaga, came in at a whopping 71 million. According to members of the press ‘a novice’, no keeper at 70 million is a novice! The same was said of David de Gea’s move to Manchester United, now rated as the World’s number 1 goalkeeper. The ‘Eagles’ of the Crystal Palace’s retention of Wilfried Zaha is a major signing in itself, but no money exchanged hands?

Burnley mode big strides with the signing of Joe Hart, who some would suggest was treated shabbily by Manchester City’s guru, manager Pep Guardiola, without rhyme and reason in logic terms. Joe can return to a top 5 rated world goalkeeper.

Everton’s acquisition of the Brazilian play maker, Bernard, signals serious intent, alongside the Columbian giant, the centre back Yerry Mina. Richarlison was the major incomer, who does have a point to prove with the extortionate fee, reported at 40 to 50 million pounds.

Across Stanley Park, problem solved with the other Brazilian 1, Allison, arriving for a cut price fee of 65 million pounds! But the question still remains, why did the head honcho, the Liverpool manager Jurgen Klopp, persist with the flawed keeper Karius? A mystery in itself.

Across the divide, Manchester United’s major purchase was Fred from Shakhtar Donetsk. From ‘Right Said Fred’ to ‘Fred did right’, if the goals are forth coming.
Under the radar, but not the Football Column’s, are the ‘Magpies’, Newcastle United, whose two loan signings of left back Kennedy from Chelsea, an outstanding talent. The ‘pick stand out’, is Salomón Rondón’s arrival from West Bromwich Albion, who will perform at the highest of ratings.

Wolverhampton Wanderers have continued their Portugal theme, with Patrício and Jiménez adding to the squad. Ronaldo’s agent, Mendes, is the major player with the influx of the Portugal players.

West Ham’s signing of Jack Wilshere could be gold plated, keep Jack fit and you have one of the World’s top midfield players. England will come calling again!

Another interesting boy is forward Danny Ings to Southampton from Liverpool. Ings leads the line well and will be invaluable to Mark Hughes’ side.

Enjoy the season, it will be another roller coaster of a ride! 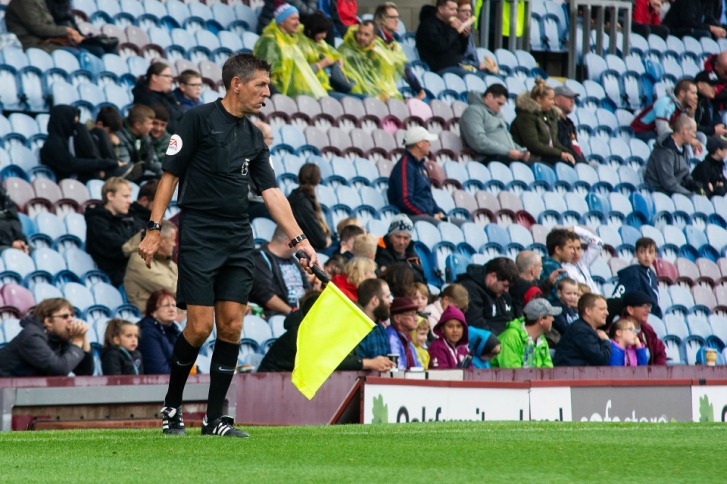