The debacle over Aston Villa’s Jack Grealish giving advice on the Coronavirus pandemic, followed some hours later with Grealish doing exactly the opposite, with an all night party, ending with Grealish smashing his car into two parked vehicles and subsequently doing a runner.

Grealish has always been a car crash waiting to happen, following previous misdemeanours, hair perma tanned, skin as well, a show boat pony, who believes his overrated own hype, plays with his socks rolled down to his ankles, inviting the crunching leg breaking tackles, no protection, sending out the wrong messages, would any Premiership club take a punt on Jack the Lad? I would not bet against it, what’s the odds on that?

Grealish’s partner in situ, in Come Dancing, Stan the Man Collymore, claimed that he would have behaved the same way as Grealish, yes Stan we know, we don’t need reminding. During Collymore’s career early doors at Stafford Rangers, clubs were looking to buy Collymore, information passed down the line, stay away, problematic, concurs with Grealish, in conduct unbecoming.

The never ending saga of the constantly non playing Neymar and Paul Pogba on Instagram, alongside other media outlets, borders on the ridiculous.

The two money muppets who are employed by their clubs to enhance their respective clubs’ commercial activities, who in turn spend much time being absent from the playing side of the deal.

The tiresome two should add the Fozzie Bear and Gonzo to their tattoo collection, in their self portrayal of one’s selves, in the surreal world of the two muppets.

Neymar has since donated 750,000 to the Coronavirus medical fund in his quest to give in monetary terms correctness is forthcoming, Neymar’s way. 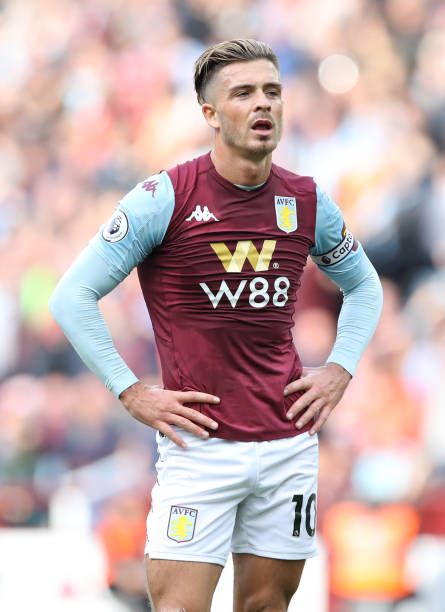