Picture this, there are twenty minutes remaining on the clock, the team leading will attempt to run the clock down, particularly if they are the away team, substitutions and the feigning of injuries become prevalent, it is a fine line between distinguishing the non-genuine or genuine injury.

The Football Column advocates a rule change where the referee’s new directive would be to instruct a player to leave the pitch who in the referee’s opinion is feigning an injury. The guilty player would then sit out the match for ten minutes and can then return to the pitch.

No substitutions are allowed to cover the loss of this player. If any player is therefore sitting out the remainder of the match beyond the 90 minutes plus injury time, then the obvious will be stated, the match time is over for the player. A yellow card would also be the order of the day for this offence, where if the offence was the player’s second yellow card of the match, then he would as the normal practice is, be shown the red card. 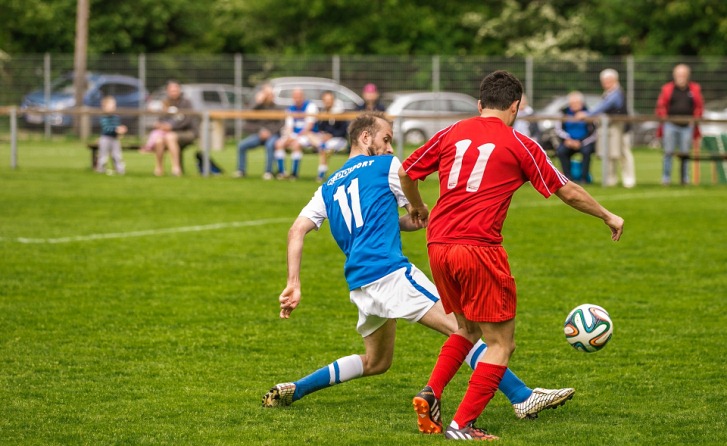 Two English Icons – Kevin Keegan and David Beckham in a ‘Blast from the...