The Goalkeepers Red Carded for Handball?

The Football Column probes and exposes the definition of the back-pass law which was abolished twenty six years ago, which resulted in a new law being created where the goalkeepers are not allowed to handle an intended back-pass inside the penalty area.

So if this occurs, should the goalkeepers be sent off, instead of the obligatory yellow card offence?

The goalkeepers handle the ball in order to prevent a goal, particularly if the pass is mis-cued. In comparison, if the last remaining defender commits a professional foul and prevents a clear goal scoring opportunity, then the defender is shown the red card, the two offences are the same, but the colour of the referee’s card is not the same.

This has been exposed on occasions when the goalkeepers catch the ball above their heads to prevent a goal from an intended back-pass, and if the ball is on target, a goal is being denied. The football column advocates the red card for the goalkeepers, the offence, handball inside the penalty box! 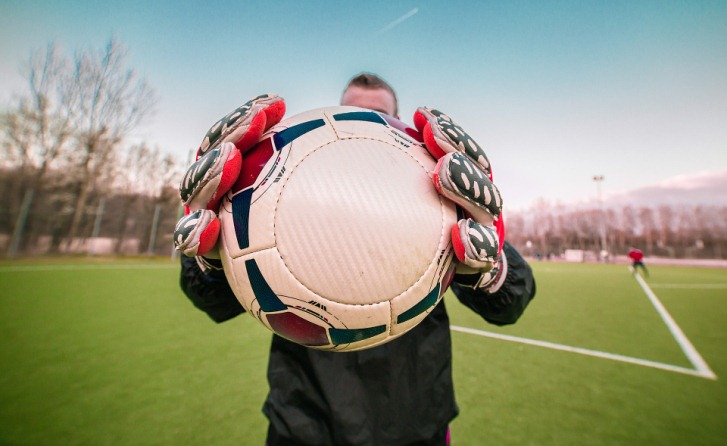 The Rafa Miracle
Scroll to top