For many years the amazing success story of Brazil has been a mystery.

The Football Column has delved into the realms of the Brazilian winning formula and has discovered that a high percentage of Brazilian footballers are schooled in the Brazilian termed game of ‘Futbol de salao’, which is termed as ‘Futsal’. In futsal the ball is much smaller than the conventional football and surprisingly heavier, the pitches are slightly smaller than a five a side pitch.

The smaller heavier ball demands more precise handling, in layman’s terms, you can’t get out of a tight spot by simply booting the ball downfield. Short sharp passing is the key for the players, who can touch the ball six times more per minute than average, as the revolving door for continued movement, coupled with quick combinations with other players, and only then can progression be made. The technical side is imposed on a player “no learn, no play” is the motto. The fluid tempo which futsal provides and the thread of a pass and move, which we have witnessed with great Brazilian footballers, where ball control, passing and vision are the true components of Brazilian football.

People envisaged that Brazil are so good because they play football on the beaches, but this is far from the truth. The great Brazilian footballers come form areas where there is no beach in sight. The myth is blown away.

Futsal has produced great Brazilian icons of the world game, Pelé, Zico, Ronaldo, Ronaldinho, the list goes on. Generally regarded as the greatest player of all time is Pelé, who said, quote “Futsal developed my ball control, quick thinking and passing”. Of more recent times, the ‘White Pelé’ being Zico regards futsal as being the best start for kids, and the athletic Ronaldinho encapsules futsal perfectly, quote “When you come to play normal football, it is easy when you come from futsal.” For the Brazilian’s, futsal has delivered their ‘Golden Dreams’. 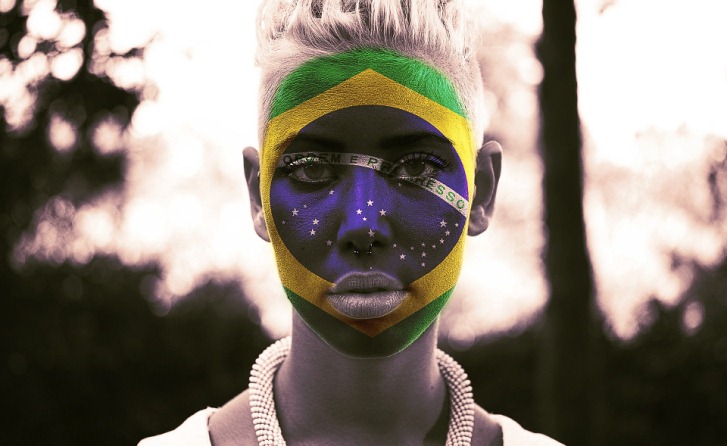 Jump onto the Bandwagon, Player Pick and Manchester United

The Goalkeepers Red Carded for Handball?
Scroll to top