According to the boffins at Bath University, Liverpool were the unluckiest team in last seasons Premiership, dropping 12 points, due to dubious decisions, alongside Manchester City, who were afforded the top spot in their table of luck.

Liverpool trailed city by a considerable margin of points as City trail blazed to the title.

All sorts of conundrums can be moved to and forth, but to become English champions over a 38 game season, you have to be good enough. Liverpool were not, those are the facts, time for an early bath for the boffins, unlucky! 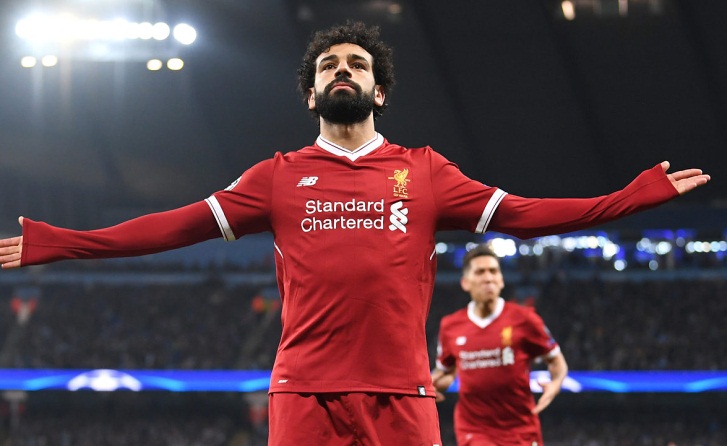