Dating back in time, Sir Alex Fergusson questioned Liverpool’s Jamie Henderson’s qualities as a Footballer, stating that Henderson’s gait (body shape) coupled with running and general movement were amiss, with Henderson lacking longevity at the top level, a claim laid down by Sir Alex.

Henderson knew of his own short comings but did not concur with Sir Alex, Jamie worked on his weaknesses and they in turn have now become his strengths. Henderson was not naturally blessed as a Footballer, he has made himself the footballer he is today, a leader of men who rebuilt his game, in part.

Jamie has risen to his own challenges with the fortitude and resilience. Jurgen Klopp’s first port of call will be Jamie Henderson, the ultimate compliment. 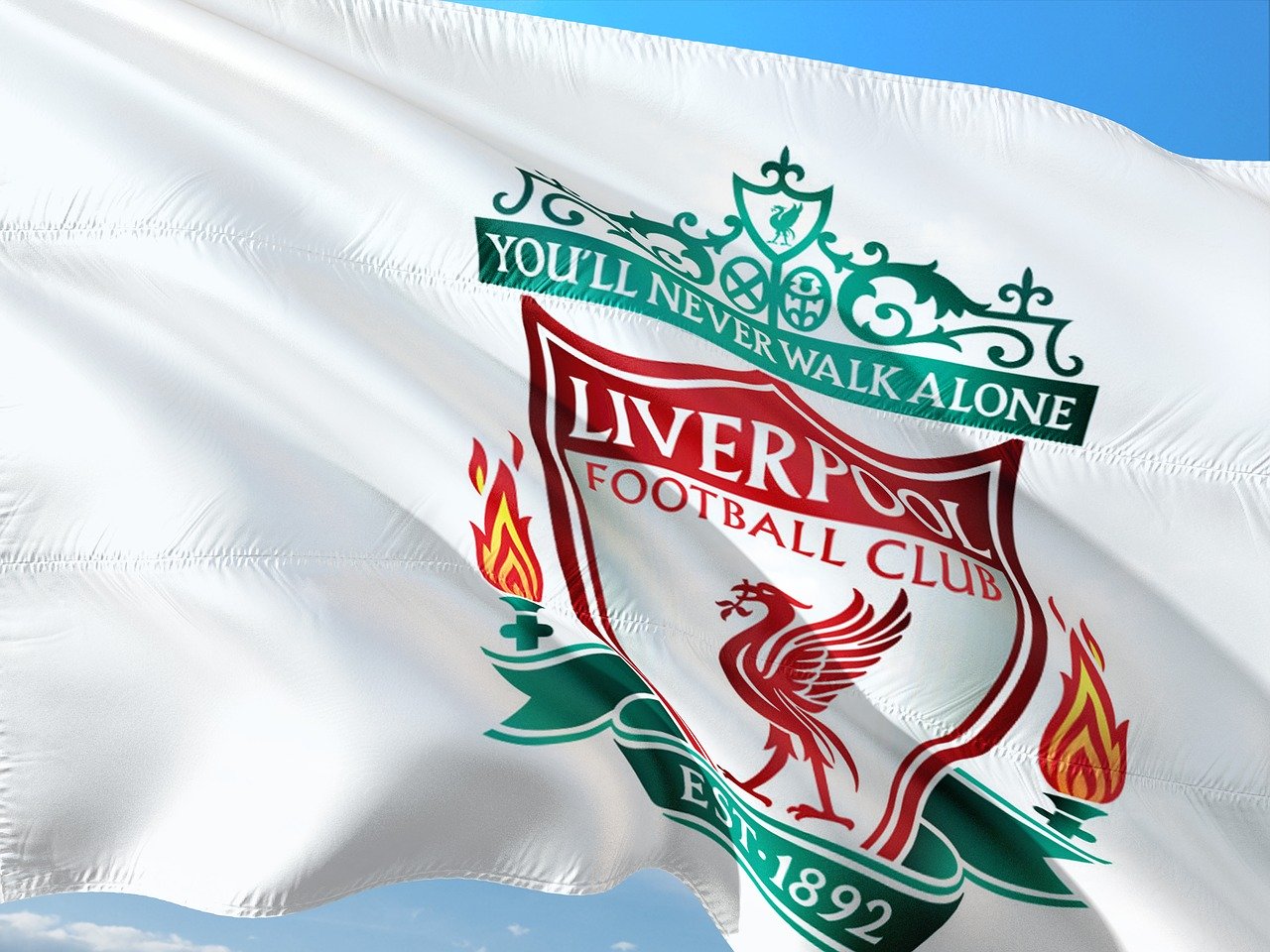 Linked in the Jury and Duckenfield
Scroll to top