A Historical Look at Racist Issues: in Football

Many of today’s racist issues within the game have been addressed, but problems still exist, where on occasions it has spilled onto the pitch, with players allegedly using racist behaviour.

The need to go back to the 1970’s has to be highlighted, because this was the period when black players were becoming more prominent in football, with Nottingham Forest’s elegant right back Viv Anderson being the first black player to play for England on the 29th November 1978, Viv was born and raised in Nottingham. This changed the landscape, as the road became easier, with no black player having to go it alone on the pitch.

Unfortunately on the terraces, football has become gang warfare in and around the stadiums, with the National Front in particular coming out onto the terraces and venting their fury in the direction of any black player, who became an easy targets. In response, laws were introduced to protect the black players, and any racial chants became an offence at grounds.

The highest profiled players during this period were Cyril Regis, Lawrie Cunningham and Brendan Batson, who were the first three black players to appear in an English team at West Bromwich Albion, whose fans supported them, and later were nicknamed the ‘three degrees’. Albion became a top three side, the perfect response to the racism chants, they used it as a motivation to play better.

Racism has improved inside the grounds, but it would be naïve to say that that it has been eradicated out of football, because it has not, where cultural perceptions can muddy the waters.

One of the major organisations within football is the ‘kick it out’ anti-discrimination campaign, with former Manchester City player Earl Barratt leading the campaign. The football is the attraction, where the ball does not care what colour you are, the same might be said one day on the terraces and the pitch. 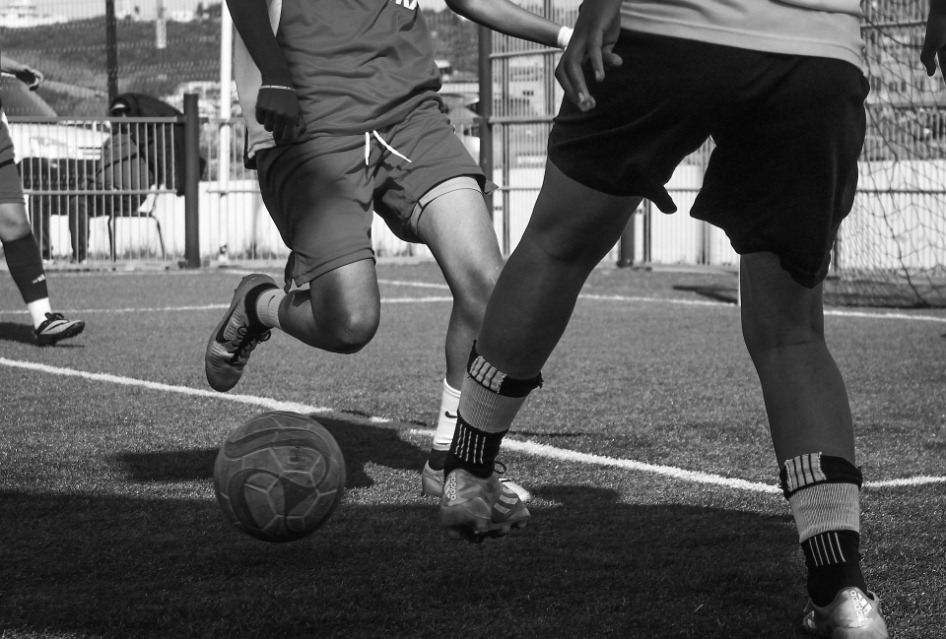