Harry’s no Houdini, but is the Real Deal + Moise Keane Adrian’s Wall and Rooney Ramed

The World’s most expensive defender is now mantled to England’s Harry Maguire, the former Hull City defender has realised his theatre of dreams on board from Leicester to Manchester United.

Does Maguire’s qualities qualify for the fee paid? Harry offers different qualities than the other chosen 1, Van Dyke of Liverpool, both on a par. Maguire meets that 85 million pound fee paid, a colossus of a defender.

On Merseyside, Everton’s signing of Moise Keane signifies serious intent, the grape vine indicates a major scoop for the toffees, but can Moise deliver in the rarefied heights of the Premiership? Time to deliver on reputation alone.

For the European champions, Liverpool, cruise control engaged, mission accomplished on the stamping ground of the previous, Karius, at the Vodaphone Stadium, Besiktas, time to phone home as Liverpool claimed the super cup courtesy of the accomplished 1, goalkeeper Adrian, champions of Europe reaffirmed!

Rooney Ramed, the return to our shores of Wayne Rooney during January 2020 via the Rams, Derby County, was derided due to Rooney signing a lucrative deal with a gambling outfit, but at Burnley the silence from the critics was deafening as the Clarets signed their own contract with ‘Lovebet’, the Asian gambling company, what were the odds on that? 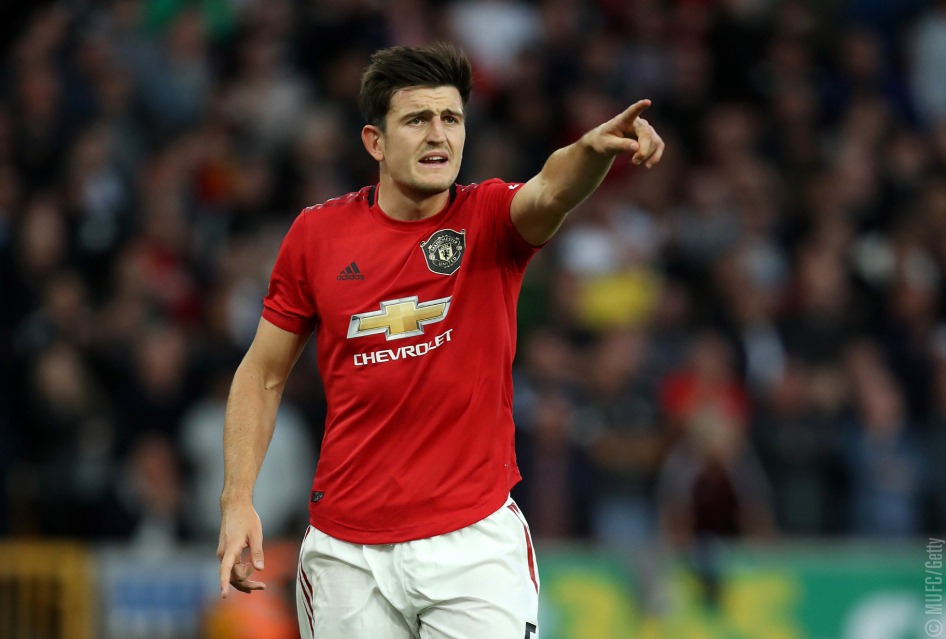