A Satire Take on the Managers in the Wild Wild West

Nestled in the fabric of the Okay Saloon is the Jurgen Klopp, propped up at the bar attired as a gun slinger, with the large jacket and scarf pulled over one’s speak. The double fisted pump resembles the release catch from the holsters.

Sitting in the corner is Pep Guardiola who looks to have returned from the Okay Coral, reminiscent of Pep’s twitchy movements of the post match inquest.

Not to be turfed out, the rough and tumble one breezes into town, the locals are awoken with the husky tones of the Sean Dyche, followed by the baby cham assassin Solskjaer “Ole, Ole” sing the locals.

Silence follows, the bouncing of a ball reverberates around the saloon, “Sari Ball” is in play, “Hey amigo Mauricio” calls Klopp “I’m Italian” as the Sarri’s customary flicking of the nose and the rolling of the fingers reveals from the pockets, bank notes, a busy day for the former banker.

On the saloon entry, “I’m Gunner come down on you all”, who is that mystery man with the black slicked back hair, attired all in black with the leather gloves nestling in the holsters. A juddering of the jowls reveals a lifting of a beautiful embroidered black lined Stetson, the Spanish inquisitor, Unai Emery, you’ve been warned!

But no such worries for the Rafa (Benitez) who portrays the “undertaker”, “I’ve come here to paint the town black and white”, in the Loony Toons of the Wild Wild West, Premiership style! 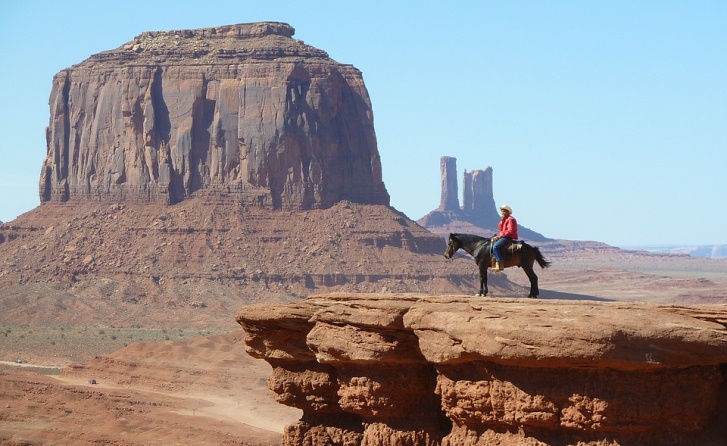 The Director of Football’s Role
Scroll to top