The Liver Bird is flying even higher with the super enriched sky reaching main stand expansion (any aliens up there on the back row? Good view to see Kloopy). As time prevailed, this proved to be a much safer project for the Reds.

Across Stanley Park, the blue half of Everton are looking to join the new stadium brigade and challenge Tottenham, (stadium design revealed) as the U.K.’s number 1 stadium or maybe the world, planning permission permitting ear marked at Bramley Moore Dock, 2023-24 season.

Previously the Toffee’s were detailing Stanley Park as a possible development area with the Canine Brigade jumping on board with their objections, as for the Doggy Poohs, they can now rest assured, Stanley Park is still operable for the DP’s!

In North London, Tottenham’s state of the art super stadium, revered as the best that man kind has created, was completed way behind schedule, but worth the wait, still on the present heart beat of White Hart Lane.
The Stadium houses an underground car park to house the truck fulls of laundering? The players kits of course!

Another new pad, but slightly older, the before, Olympic Stadium, light the stadium torch for The Hammer’s movement of home during 2016, alongside the watching brief of Usain Bolt, with the athletics track retaining its status. But Bolt follows Manchester United?

The House that Chelsea owner Roman Abramovich intended to build was quickly bulldozed with the Russian’s visa problems, alongside the Vladimir Putin conundrum.
Ironically the stadium design was to evolve in theme, around the Houses of Parliament design, consigned now to the history books, as for Guy Fawkes? 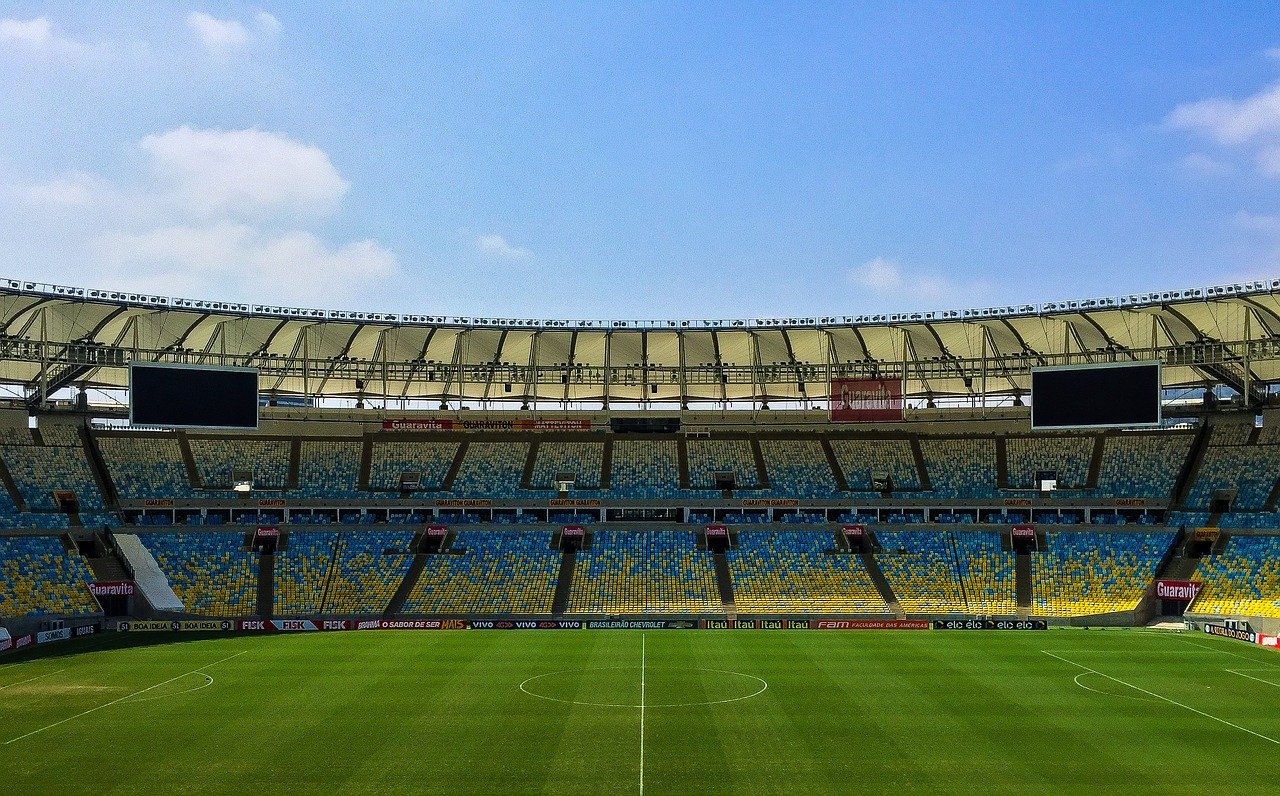