Barking Up The Wrong Stat – Perez and Planet Rio Returns

Interestingly Chelsea’s Ross Barkley was ranked number 5, on the Premierships, with the accuracy of the pass, with a 91% ratio.

Making 10 to 15 yard multiple passes cannot be termed under the umbrella of accuracy, a monkey could be employed in the same format.

Beyond a 30 yard radius, come pass, is not of Ross’s forte, on this occasion, the stats do not reveal the true picture.

Newcastle United’s Perez exposed the offside law in all its glory v Everton.

Perez was clearly standing in an offside position, but deemed not to be active with play, but was within 5 yards of the Rondon, who duly obliged with a shot on goal with Perez dispatching the rebound into the net and was then deemed active. Confused? So is the offside law!

According to the off the Richter scale pundit, Rio Ferdinand, the uncultured Sergio Ramos is the top dog of the World’s Defenders and has surged ahead of the cultured Liverpool defender Virgil Van Dijk, purely based on the trophies the Spaniard has won.

So the questions have to be asked, would Ramos have won the trophies without Christiano Ronaldo and the best generation of Spanish players ever produced during Spain’s World Cup glory decade? Would managers place Ramos ahead of Van Dijk? It’s no, on both counts. Ramos sits a few categories below Van Dijk.

Former England International Alan Shearer, is revered as the number 1 Premiership striker of all time, proudly holding the long standing record of 260 prem goals scored, but Shearer only won 1 trophy during his career. So
where does that leave Shearer in Rio’s ratings, historically wise? 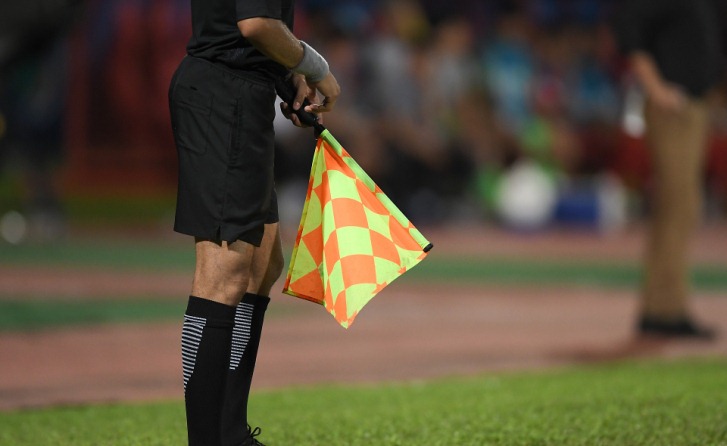 In the Dock – Samson, Beardsley and Bellamy