According to the Westham faithful, the club’s owners, Sullivan, Gold and Brady are to blame for the Londoner’s downfall, in their defence, 200 million pounds has been invested in player recruitment, so should the spotlight readjust and fall on the watch of the failed managers for the club’s decline with the failure of Slaven Bilić who lost his way, alongside another failure in Manuel Pellegrini.

Responsibility has also been laid at the owner’s door with reference to the club’s old home of Upton Park which holds fond memories, but the ever evolving door of the football times led to the Hammer’s new castle, the ‘Olympic Stadium’, classed as a soulless arena, in similar mode the new Wembley Stadium is not mentioned in the same parlance. The three owners are trying to address the problem with closer seats to the blades of grass.

The failure of West Ham impacts on the two mentioned with the riding of the white elephant, management wise.

The Westham owners issued the need for apologies from certain members of the press for unfounded criticism and deluded accusations laid at their door, apologies were forthcoming.

No Place for Sarcasm

To give a hit you must be prepared to take a hit which has rebounded with some hurt members of the press core sarcastically deriding the hammered three of Westham’s owners, Sullivan, Gold and Brady, lawsuits permitting? As for the sarcasm, over to the chosen 3.

Back into the time zone of similar ilk and the decimating of Jose Mourinho’s character and beyond with personal gripes, should have no place for yesterday’s fish ‘n’ chip paper. 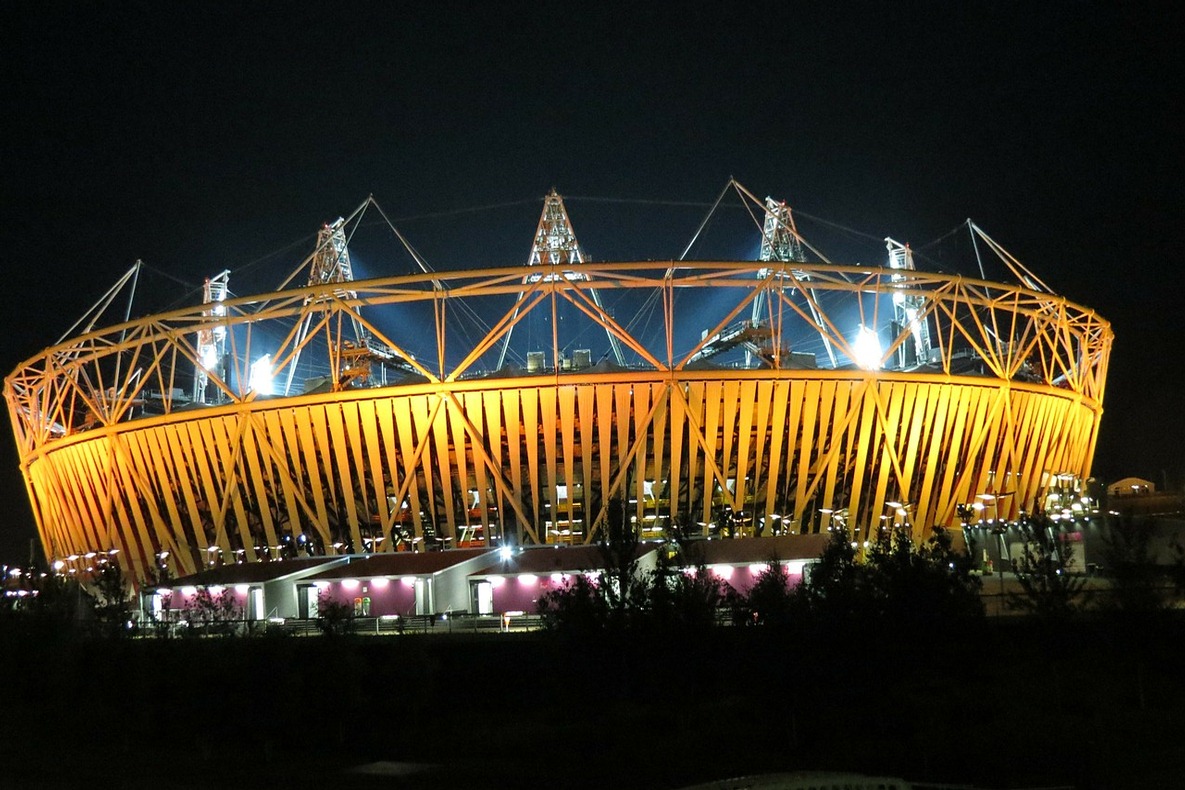