During November of last season, Watford’s then manager, the Portuguese 1, Marco Silva was allegedly, illegally approached by Everton Football Club, to become their manager, according to the Italian owner’s Watford hierarchy.

If the Merseysiders did approach Silva first, it could be classed as poaching, but this works within the football umbrella in abundance, take it on the chin , so to speak.

But in contrast, Everton would eventually have to directly approach the owners and they did so with a 9 million severance compensation package offer.

Watford in turn took Umbridge, refused the approach and later deemed Silva to have lost focus and purpose for Watford Football Club.

The Italian owners in turn have a rich history of sacking managers, and they duly obliged, P45 issued to Silva alongside no compensation package, for Silva who was still under contract.

Watford have been seeking compensation from Everton for their said, illegal approach. In mirrow terms, could Watford’s frequent sacking of successful managers be deemed as malpractice! 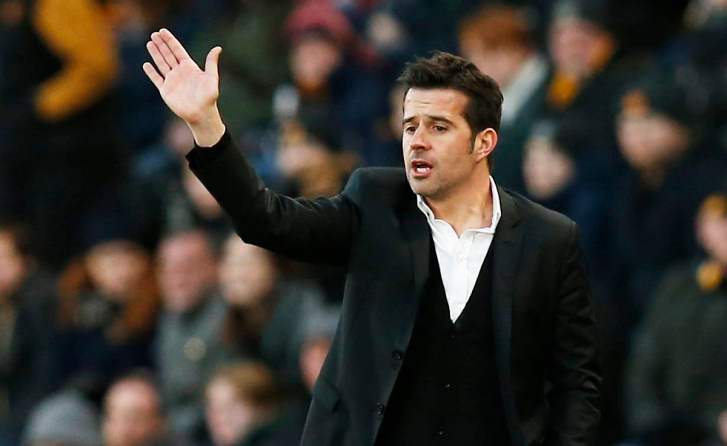